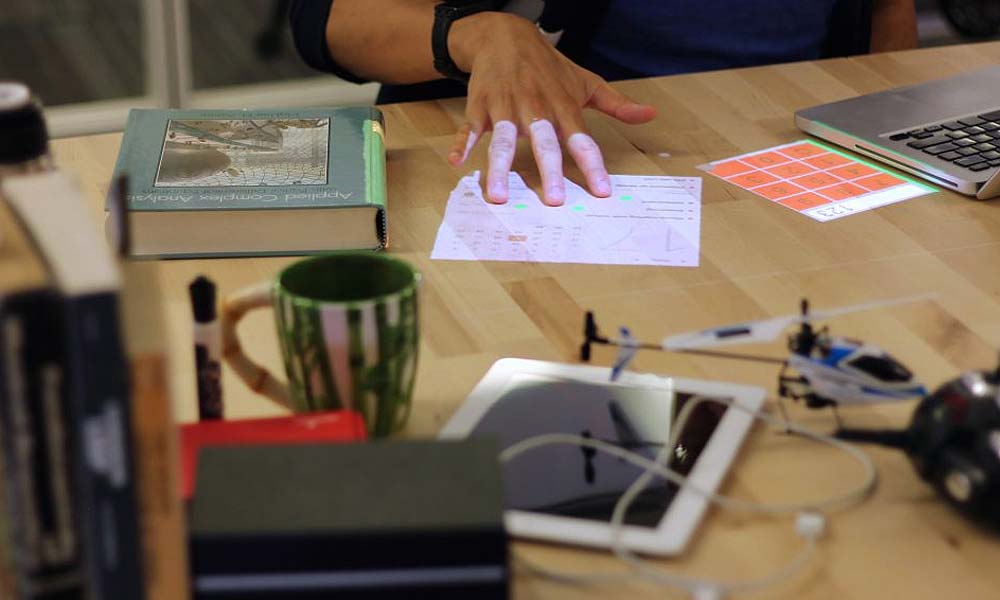 A prototype augmented reality device in development at Carnegie Mellon University projects apps onto your desk and runs from a standard-size lightbulb socket. It lets you convert any surface into a screen that’s as interactive as your smartphone.

The project, detailed in the MIT Technology Review, is being developed by the Future Interfaces Group at Carnegie Mellon. Called Desktopography, the idea lets you use the empty space on your desk to display convenience apps like a calculator, clock or maps.

Because the system uses augmented reality, the apps can automatically position themselves when you put a real object on the desk. If you need to put a pen, sheet of paper or mug down, any apps in the area will be moved away to a clear space on the desk.

Unlike most other augmented reality devices, Desktopography doesn’t require you to wear a headset. It’s a simpler, “no-wires” approach to future interfaces that’s meant to help you interact with your computer. This means it shouldn’t impede you by placing artificial limitations on how you work.

The researchers hope the projection technology will allow the system to circumvent most of the annoyances of conventional augmented reality, making Desktopopgraphy more appealing and useful in everyday life. By cutting away the boundaries and literally overlaying the digital world on the real, the project’s creators are aiming to create the first seamless blend of the two.

“It’s about trying to break interaction out from our screens and our devices, where they’re separated from reality, and a separate world, really … and try to merge those onto our environment,” Robert Xiao, the graduate student behind Desktopography, said to the MIT Technology Review.

The device uses a small projector, a camera and a single depth sensor to work out the location of objects on your desk and display its apps. Since the camera can identify where you’re tapping, the hardware provides everything needed to turn any surface into a “touchscreen” panel. The system can also track real objects, letting you use a pen to “scroll” through content or slide a book to rearrange apps. The entire device is powered by the standard lightbulb socket it’s mounted in.

Desktopography is currently a functioning prototype but a lot of work remains before it’ll be ready for commercial use. The most significant hurdle to be overcome is the mounting of the camera used to track where you’re tapping.

Multi-touch tracking with a camera is always difficult but the sensor’s placement vertically above your finger makes the issues worse. It cannot accurately identify when the bottom of your finger touches your table, leading to misplaced inputs.

Xiao is optimistic that Desktopography will one day be put on sale. He thinks it could be available within the next five years, letting you put apps and shortcuts on your physical desktop in the year 2022. The technology is described as being “imminently feasible.” Unlike augmented reality headsets, its ease of use could eventually make it popular with consumers.

Amazon could let you try on watches, clothes in augmented reality

Indigenous-led digital transformation in the face of a pandemic

Projects in Saskatchewan and Ontario are ensuring online learning access and the continuation of Indigenous tourism during COVID-19. 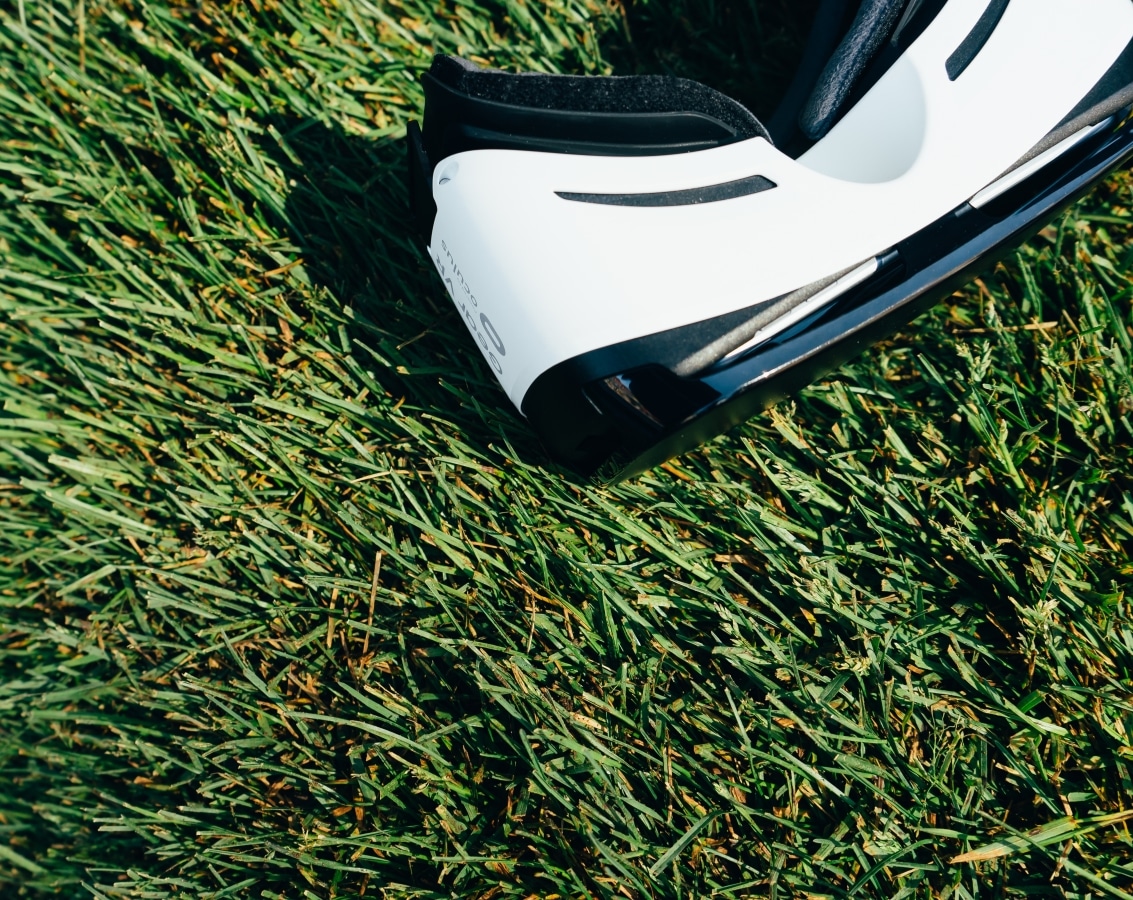 A pair of Indigenous-led projects in Saskatchewan and Ontario are ensuring online learning access and the continuation of Indigenous tourism during COVID-19.

A self-contained signal relay network is helping all students from the Peepeekisis Cree Nation get online and back to school.

“This technology allows us to broadcast that beam a few kilometres away and pick it up with another node and then repeat it and keep amplifying the signal down the road,” Standingready told the Leader-Post.

Mage Networks, based in Calgary, supplied the nodes which have been placed throughout the 38-square-kilometre reserve. Standingready, Still, and Sapp maintain control of the network, with only registered devices allowed and restrictions placed on website access.

Only 30% of the school’s registered families had internet access, explained Still, with 70% using cell data. The school gave each registered child a computer. In consideration of siblings, specific learning times are booked for each grade.

“It makes it that much more difficult when we’re on a First Nation that doesn’t have the basic infrastructure for the Internet, or even reliable, fast internet,” said Standingready. “A lot of houses are a few kilometres away (from each other); they’re not even tied into public infrastructure … Trying to find a way to get a signal out there was the biggest hurdle, but we were on that early.”

According to Indigenous Tourism Ontario CEO Kevin Eshkawkogan, before COVID-19 there was “an increasing global demand” for Indigenous tourism.

Now, as reported by CBC Sudbury, the organization is working with Indigenous businesses to create virtual reality tours to help manage the pandemic-related decline in business.

In one example, Eshkawkogan explains that a company like Northern Ontario’s Mukwa Adventures — which provides guided ATV tours — could benefit from VR technology.

“He’s only got so many ATVs that he can take people out on the land and teach them different things,” he said, “but if you imagine … how much more accessible his business if he could do a virtual tour.”

Ultimately, it comes down to Indigenous-led solutions.

“We just want to help tell the Indigenous story on Indigenous terms while helping business operators who are Indigenous grow their business.”

The effect of COVID-19 on digital communications 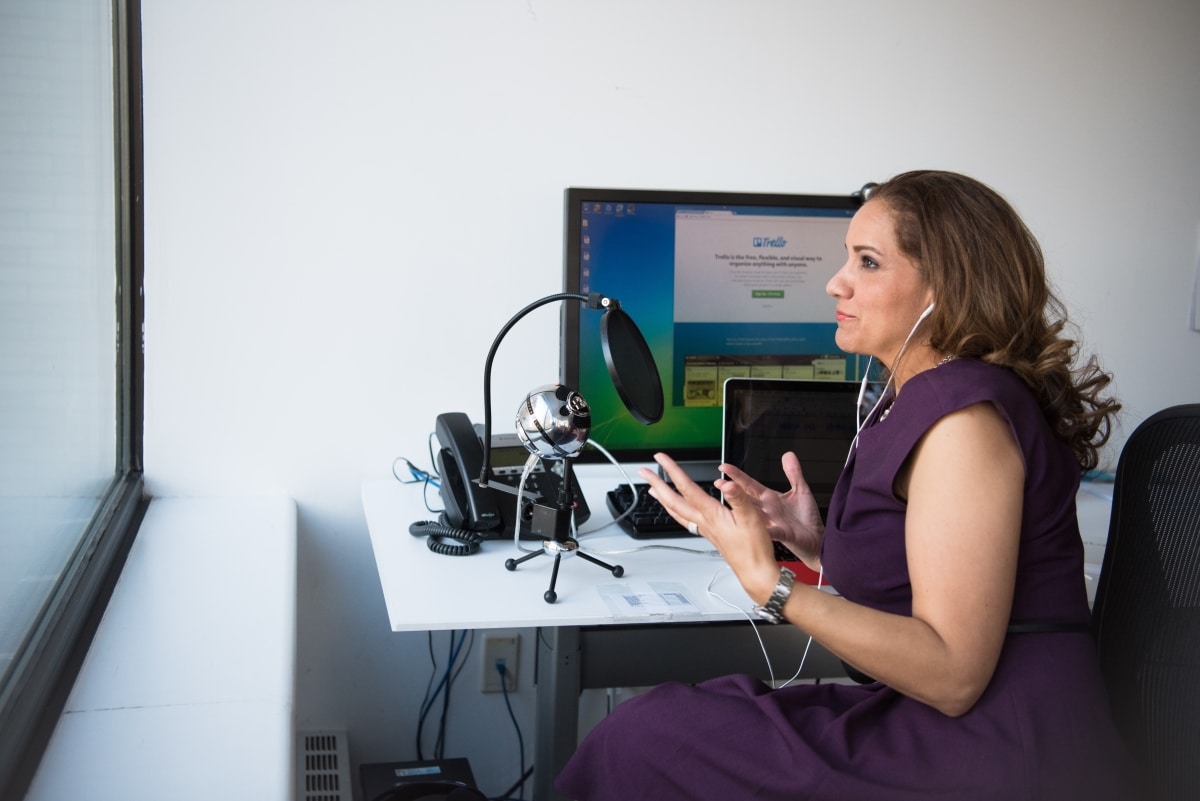 We’ve discussed how digital transformation fits into our post-COVID world. Specifically, how investment in emerging technologies is key for business survival.

(Not to mention its effect on the digital workplace and cybersecurity.)

Let’s keep the discussion going. Why? Because according to a study by cloud communications platform Twilio, COVID-19 accelerated companies’ digital communications strategy by an average of 6 years.

Basically, we’re going to be feeling its effects for a very, very long time.

“Over the last few months, we’ve seen years-long digital transformation roadmaps compressed into days and weeks in order to adapt to the new normal as a result of COVID-19,” explains Glenn Weinstein, Twilio’s Chief Customer Officer. Looking at the numbers, 97% of survey respondents believe the pandemic sped up their company’s digital transformation.

“Cloud scale, speed, and agility are enabling organizations to innovate faster than ever,” Weinstein added.

Twilio surveyed 2500+ enterprise companies on how COVID-19 impacted their digital transformation roadmaps. Read the report and learn how your peers are thinking about the future. https://t.co/zGng9v727y pic.twitter.com/Eitx2OAJ1a

Of the industries that were most likely to accelerate DX efforts, technology, energy, and healthcare were at the top of the list.

74% of healthcare companies have sped up their digital transformation. Read more in our COVID-19 Digital Engagement Report. https://t.co/2dY8DZWYeT pic.twitter.com/Mz11iUclKf

When looking at the acceleration of DX, construction, and energy companies had their efforts sped up by an average of 8.1 and 7.2 years, respectively.

Finally, Twilio’s report shows that DX knows no borders. Companies in Japan, Germany, and Singapore have had their digital communications efforts accelerated by an average of 7.5, tied at 7.2, respectively. In the UK and France, 1 in 3 organizations say their DX budgets have ‘increased dramatically.’

Is your organization intelligent?

More than 83% of respondents to a survey by Wipro said their organization is an Intelligent Enterprise or on their way to being one. 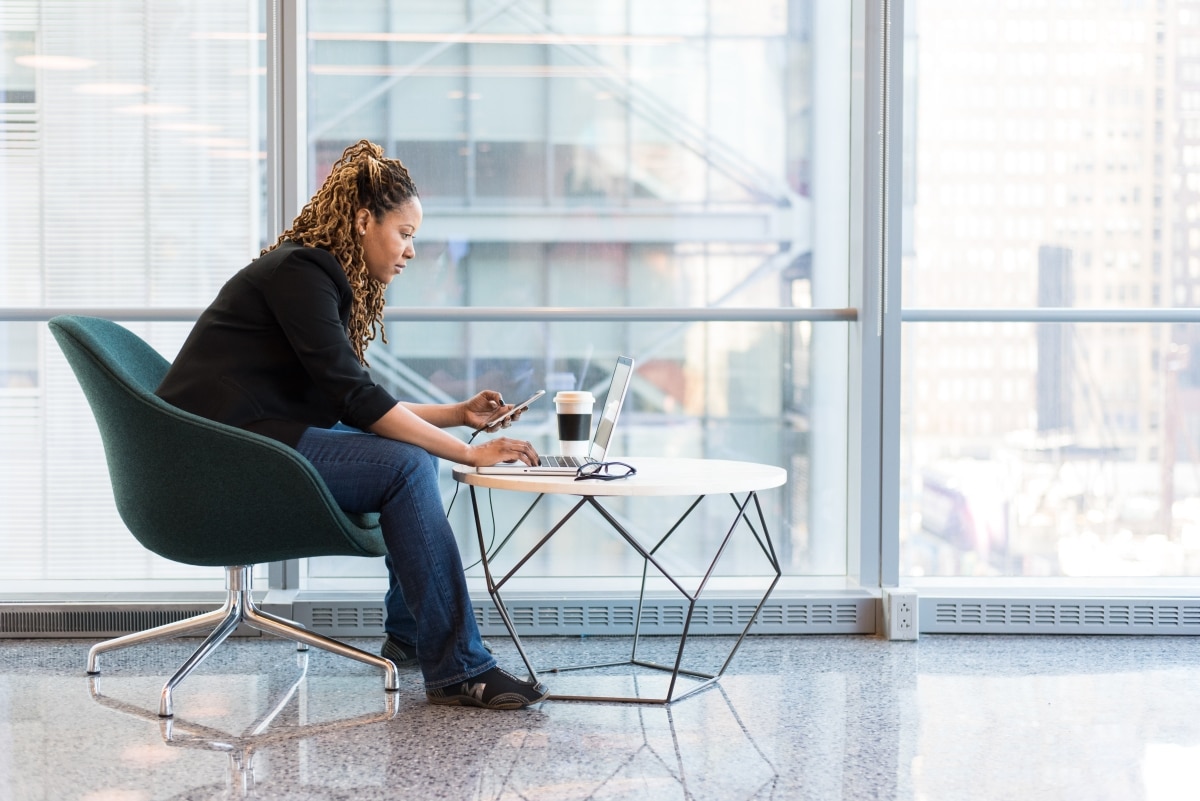 A new study from Wipro shows that Artificial Intelligence (AI), Analytics, Machine Learning, Deep Learning, and Automation are crucial to creating enterprises of the future and that post-COVID, The Intelligent Enterprise will be resilient and able to better manage disruption.

In the introduction to the survey’s report, Wipro explains that “The Intelligent Enterprise is no longer a futuristic vision. It is a daily imperative.”

One key technology that businesses consider critical is AI. 95% of respondents see AI as critical to Intelligent Enterprises, but only 17% have it deployed across the entire organization.

“The report amplifies the opportunity to gain a first-mover advantage to being Intelligent. The ability to take productive decisions depends on an organization’s ability to generate accurate, fast and actionable intelligence. Successful organisations are those that quickly adapt to the new technology landscape to transform into an Intelligent Enterprise.”