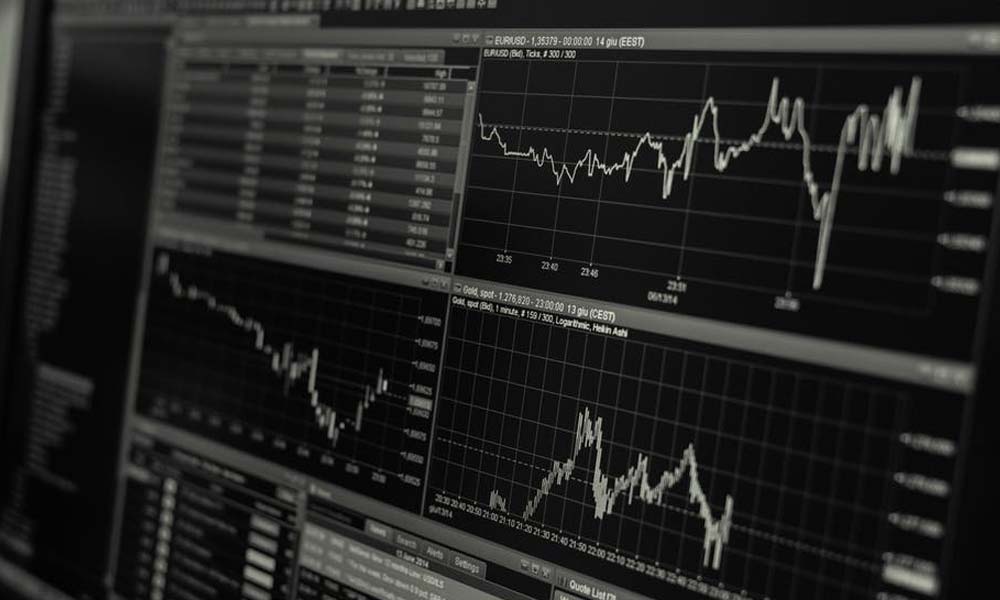 The latest World Insurance Report (WIR) finds a wave of new digital technology is confronting most insurance sectors. While disruptive, the InsurTech movement is forcing insurance companies to rethink their business model and customer relationships.

Basically, the InsurTech movement presents more technology-related opportunities than ever seen before, highlighting the need for traditional insurers to design a balanced strategy which ensures a return on their investments in innovation without a loss of focus.

The WIR report, published last week by consulting giant Capgemini and non-profit industry body Efma, found that nearly one-third (31 percent) of customers relied on InsurTech solutions, either independently or in combination with an established insurance company.

Insurance is one of the oldest businesses in the world. Generally, insurance companies use actuarial tables to assign policy seekers to a risk category. A particular group is then lumped together to ensure that, overall, the policies are profitable for the company. In this method, some people end up paying more than they should based on the level of data used to group people.

This is where InsurTech comes into the picture. An offshoot of the financial technology (fintech) sector, it’s a rapidly evolving movement aimed at simplifying and improving the efficiency of insurance, making it more personalized.

InsurTech companies are utilizing a number of emerging technologies such as artificial intelligence (AI) and blockchain, along with the technology behind driverless cars, drones, and voice-recognition software. They act as catalysts for this InsurTech revolution and are driving a myriad of innovations in digitization, data and analytics, and insurance-as-a-utility.

InsurTech startups have introduced a vast array of products, from a system warning ships of nearby pirates to an app offering to buy sleepy drivers a coffee on the highway, all in an effort to save on the cost of insurance claims. As a result of this, the market has become highly competitive.

According to the WIR report, over 100 senior executives from various insurance firms in 15 markets were interviewed, and a strong majority (75 percent) said that developing InsurTech capabilities would help them better meet customers’ evolving demands. More than half (52.7 percent) agreed that having InsurTech capabilities would help them quickly design personalized products.

According to the report, AI, blockchain, and drones were among the driving factors of the InsurTech revolution. “The continued reliance of consumers on digital technologies that support mobile apps, social networking, on-demand services and the like makes it clear that the mass market has entered a new phase,” Vincent Bastid, secretary general at Efma, said in a press statement Wednesday.

“The insurance industry serves the masses and must adapt to the new terms of engagement. Collaborating with InsurTechs is an optimal way of incubating and accelerating digital innovation.”

The risks in using InsurTech methods

Interestingly, there has been some backlash, despite the rapid growth of InsurTech in the U.K. and Europe. The biggest growth was seen in Britain, where despite the vote to leave the European Union, it hit $279 million in the six months to end-June, from $9 million a year earlier, an analysis by Accenture of data from CB Insights showed.

In the rest of Europe, investments in InsurTech grew from $97 million last year to $134 million. Some insurers are even forming partnerships with InsurTech firms.

In Britain, InsurTech firms put their focus on social media to assess the probability of claims, fueling concerns about data security. Last year, Admiral, an automobile insurance company in Britain, had to abandon its plans to take data from Facebook to set insurance premiums following objections from the social media company.

The Federation of German Consumer Organisations (VZBV), also sees big risks from using big data in fixing insurance rates, fearing the trend will end up assigning risk based on social media norms, something many people see as discrimination. Needless to say, insurance companies are being told to consider the legal implications of using social media data.

9 out of 10 digital transformation projects will fail

43% of banks saw a stronger ROI in digital transformation efforts by giving marketers a seat at the table. 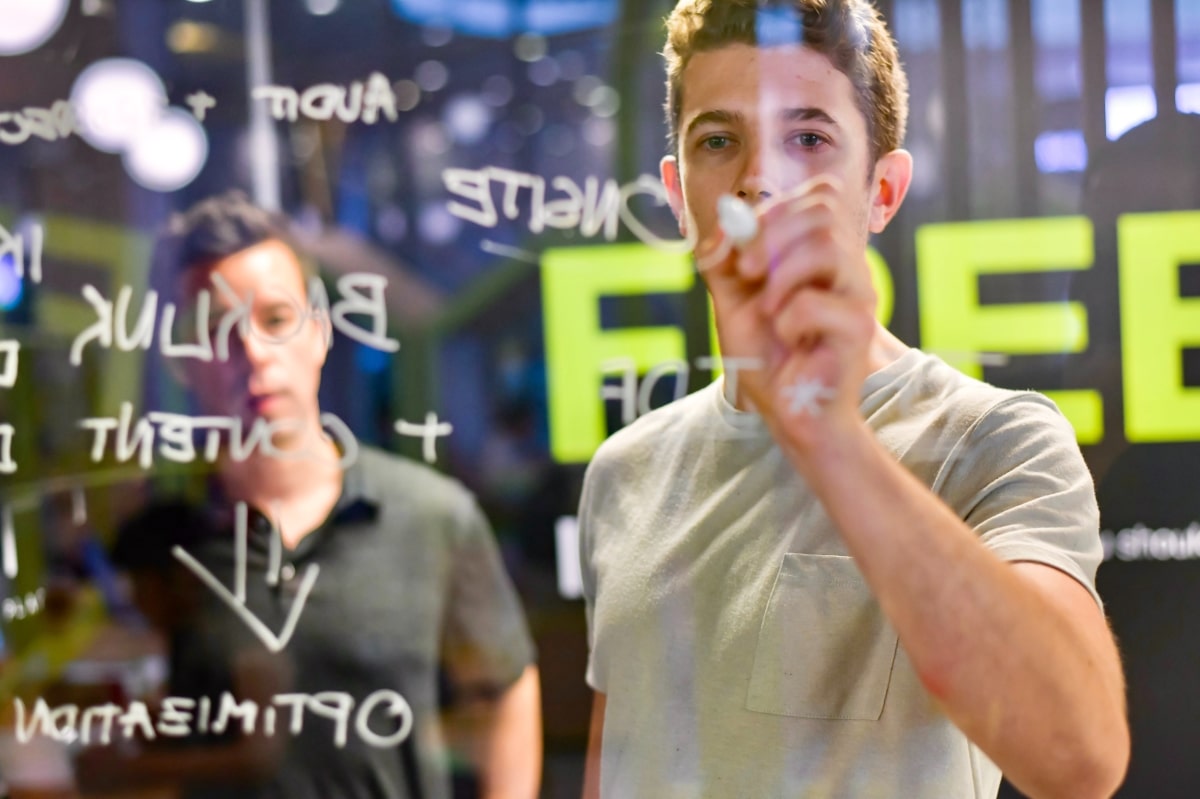 A winning strategy for banks and credit unions in their digital transformation efforts?

Bringing marketers on board.

Global marketing agency Metia Group polled 500 senior financial marketers in the US and Europe between April 27 and May 17 — covering institutions of all sizes with active DX initiatives underway. Their research found that the most successful efforts are those where a marketing mindset was applied.

Of those institutions surveyed, more than one third gave their marketing teams a full seat at the table to determine company-wide DX efforts.

Were marketers the difference maker for financial institutions able to pivot quickly during COVID-19? Our research suggests yes: https://t.co/xYjPiiJWYJ pic.twitter.com/fMklunxcmg

As a result of including marketing teams, 43% of banks said their initiatives exceeded expected ROI. This compares to only 23% of the other institutions not taking the same marketing-led approach.

Marketers are being relegated to the sidelines when it comes to digital banking transformation. But research shows that the financial institutions who give marketers an active role see digital transformation initiatives exceed ROI almost twice as often: https://t.co/PUid8LOsZJ pic.twitter.com/RaY1a7YUyf

Additional key findings of the Mindset Matters report include:

“Marketing experts are the most customer-centric personnel in any organization, and their absence from the digital transformation process in the majority of financial institutions is a missed opportunity,” said Liz High, Vice President of Insight and Strategy at Metia. “Smaller institutions that have been further disadvantaged by COVID-19 have a clear opportunity to extend the impact of the resources they do have, by putting their senior marketers in the driving seat. The same is true of the larger banks that want their investments to deliver what matters to their customers.”

The report from Metia can be downloaded here. 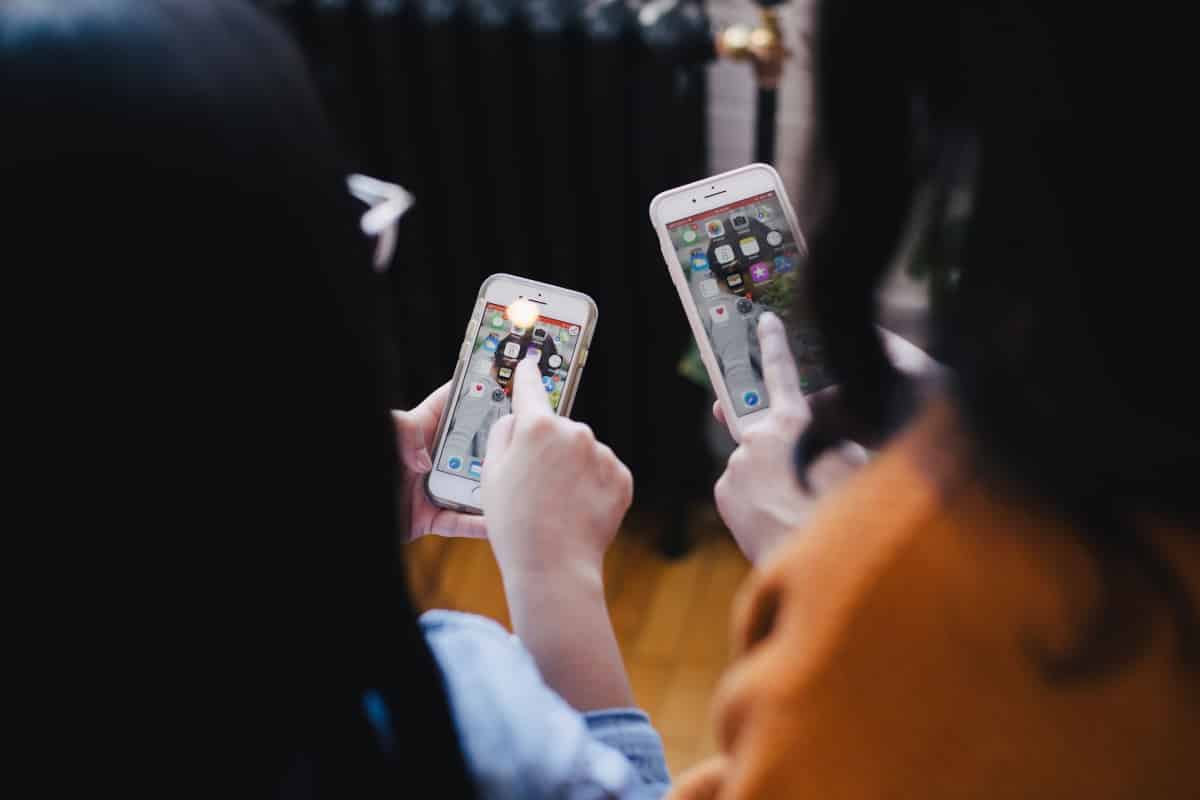 Alipay, the world’s largest mobile payment platform (operated by Ant Financial Services Group) has announced a three-year plan to further open up its platform to support the digital transformation of 40 million service providers across China.

The goal is to enable these providers to develop and offer a range of lifestyle apps for food delivery, hotel booking, transport, and medical services.

“The service sector in China is still in the nascent stages of digital transformation, and that means it has huge untapped potential,” said Ant Financial Chief Executive Officer Simon Hu in the company’s press release. “Amid the ongoing coronavirus outbreak, we have also seen how digital technology can be used to help service providers become more agile and respond effectively to the fast-changing market environment.”

“Building a one-stop digital lifestyle platform not only creates immense value for our users – it will also play an essential role in accelerating the digital transformation of the service industry and unlocking more growth opportunities,” added Hu.

Under the three-year plan, Alipay will also help 40 million service providers digitalize their operations, increase efficiency and reach more customers by 2030 — with the help of 50,000 Independent Software Vendors (ISVs). Currently, there are over one million on the platform. ISVs are companies that package Alipay’s technologies into solutions to meet the needs of specific industries and use cases, from consumer retail, food-and-beverage, hotels/accommodations, transportation, and medical services.

In the early days of the COVID-19 outbreak, the company introduced an incentive program that encouraged developers to create mini programs as a way to help users cope with the effects. These include programs that meet lifestyle needs of those working from home, therefore minimizing the need for physical contact with service providers.

In just a week, over 1200 developers responded by creating 181 contactless service mini programs on the Alipay app, for services across China — for example, grocery delivery, legal/medical advice, logistics, and public services. One program providing free medical consultation from AliHealth received an average of 700,000 daily visits.

Mobile use in China

According to figures from the China Internet Network Information Center, 99.1% of Chinese internet users went online via mobile devices in 2019, compared with just 24% in 2007. Thanks to this increase, the domestic service sector has begun adopting digital technologies.

The National Bureau of Statistics figures show that China’s service industry contributed to 59.4 percent of GDP growth in 2019. While the sector is clearly important to the economy, Chinese service providers still place heavy reliance on traditional brick-and-mortar. Digital technology hasn’t been fully embraced yet as a means to boost efficiency and improve customer experience.

Consumer demand for digitalized services, however, has been expanding rapidly — in 2019, the number of searches for lifestyle services within the Alipay app increased 300% compared with 2018.

As Hu explained, “Since the very beginning, Alipay’s success has always depended on the success of our partners, and that is why we believe the only way to best serve consumers is to open up our platform further, so service providers can better tap into consumer demands.” 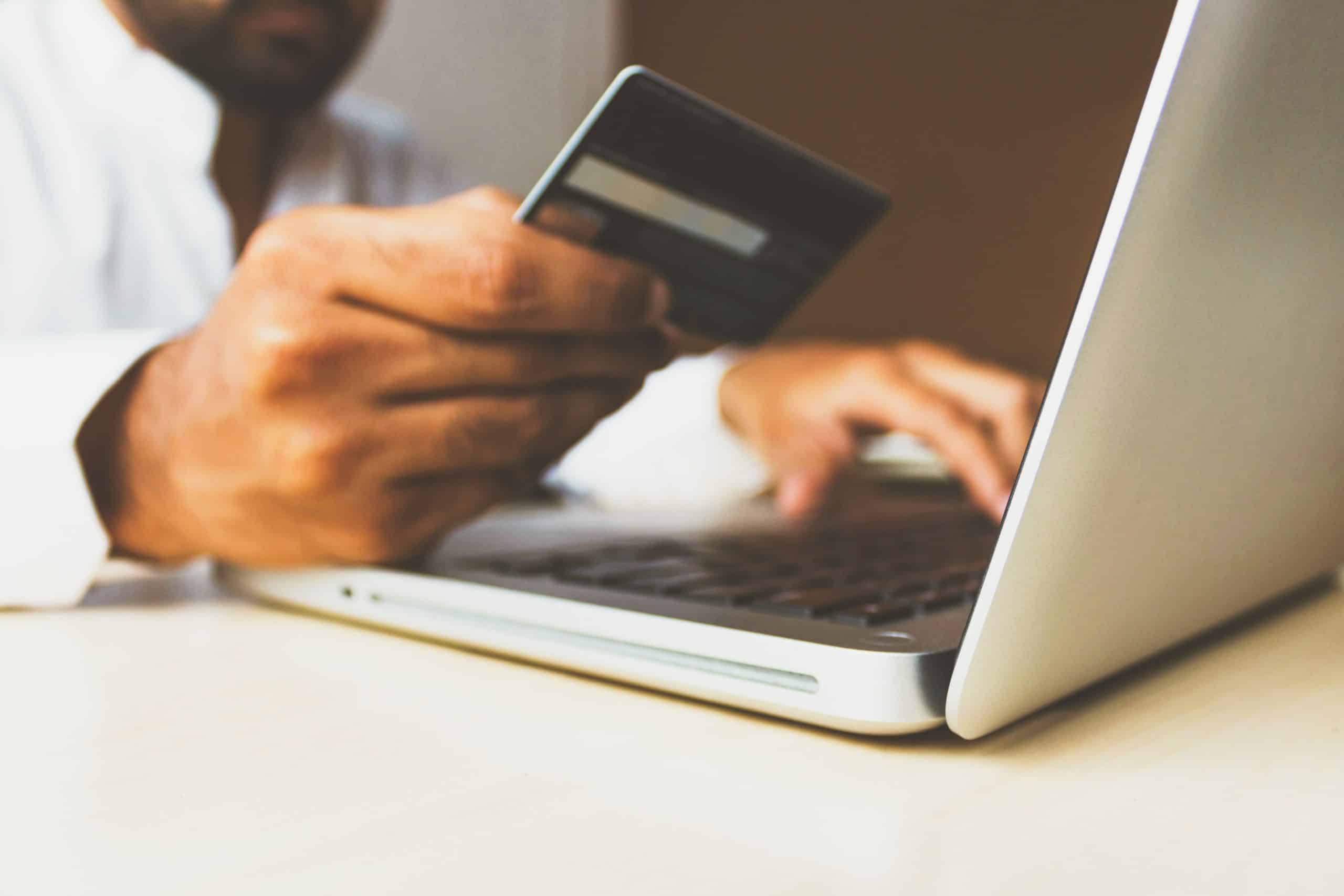