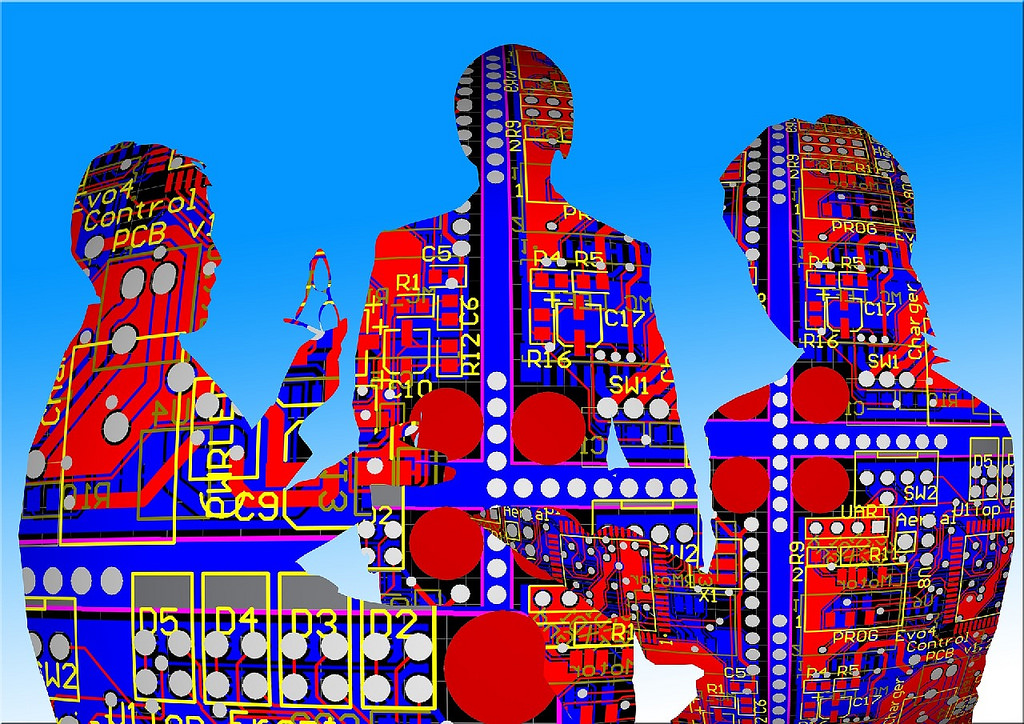 A new report from Canada’s Brookfield Institute for Innovation and Entrepreneurship about AI’s implications for policy makers found that, to be successful in implementing AI in government, a diversity in conversation must happen.

Conversations about AI aren’t just limited to government, or to Canada. Countries all over the world are tossing their hats in the ring to figure out how to best, and most seamlessly integrate AI into the public realm.

Check out the findings from our recent conference on the public policy implications of AI. @BrookfieldIIE https://t.co/I76b5qZ3WL

The report, “The AI Shift: Implications for policymakers”, outlines that there’s a need for what Brookfield calls ”deliberate conversation” and that it needs to happen “amongst policymakers, technologists, social scientists and broader communities that will be impacted by a shift toward a prediction-centred society.”

The institute also observed that a further exploration of what will happen when AI is used in government, and a closer look at the decision-making process behind such AI, is needed.

Imogen Parker, the head of justice, rights and digital society for the Nuffield Foundation, a charitable trust that funds research and student programming in the UK, outlined in her piece for TechUK what is meant by “deliberate conversation.”

Parker writers that, as the UK has announced that they want to be a leading force in ethics for technology and data use, they need to have a “diversity of voices” looking into risks and potential outcomes of the use and employment of AI in the public sphere.

Brookfield has released a briefer on AI and the basic terminology associated, it includes a helpful section that explains the ethical implications.

“Due to the increasing reliance on and trust in automated systems in contexts that may require them to make moral decisions,” reads the document. “Users should consider whether the values embedded in the code reflect their own.”

An overview of our Evidence Meeting 3 on #AI and Accountability — looking at the ethical implications of AI; specifically, issues around accountability, transparency, and explainability.https://t.co/VIOuGpoaMD pic.twitter.com/K8FbTNCTEi

The idea of a value set in a machine not reflecting a person’s values — or reflecting, depending on who the person is — is a topic of ongoing discussion. At UC Berkeley, professor Anca Dragan is working on developing algorithms for human-robot interaction to ensure that conflicts between humans and robots are avoided by teaching robots to express their intentions and capabilities. Research like hers is crucial to the ongoing and ever-evolving field of AI because there have already been conflicts between humans and AI, like the self-driving car that killed a woman in Arizona.

The conversation around AI will determine the future we build with it. And if the report from Brookfield is correct, more deliberate discussion needs to happen — and soon.

Talent and diversity to drive this year’s Elevate tech festival