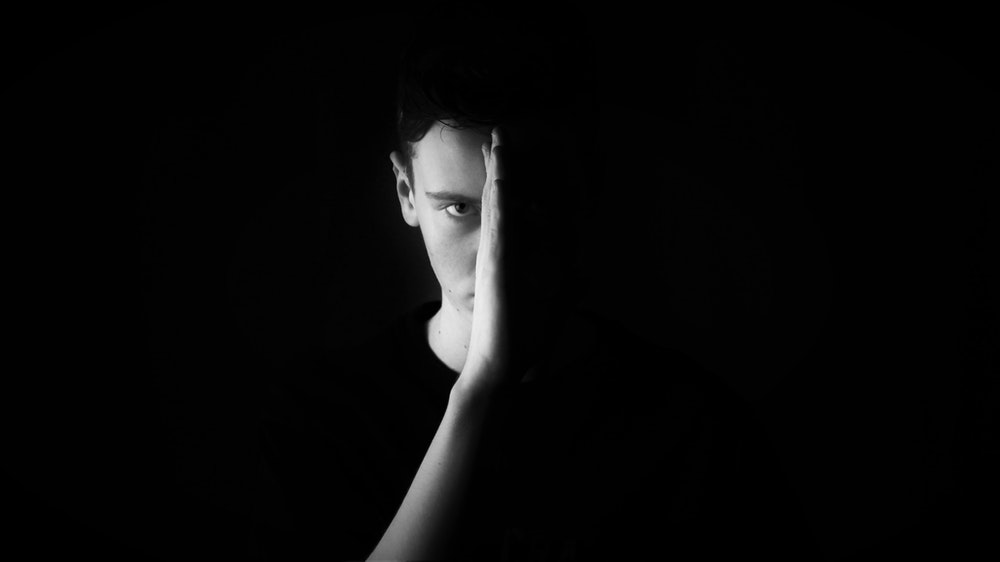 In a Microsoft blog post president Brad Smith calls facial recognition “the technology of the moment” and urges the federal government to set a precedent for other future technologies by placing regulations on it.

“Facial recognition, like many AI technologies, typically have some rate of error even when they operate in an unbiased way,” writes Smith, in a blog post. “And the issues relating to facial recognition go well beyond questions of bias themselves, raising critical questions about our fundamental freedoms.”

The type of regulation Microsoft calls for is “a government initiative to regulate the proper use of facial recognition technology, informed first by a bipartisan and expert commission.”

In calling for regulation, Smith says he understands that his request is unusual — a company calling for government regulation — but gives the example of how federal regulations benefitted the auto industry, and could do the same for facial recognition given the potential for abuses and violations when biased or flawed technology is used “to decide who to track, investigate or even arrest for a crime.”

He also calls on Congress to assemble a commission of bipartisan experts “to assess the best way to regulate the use of facial recognition technology in the United States.”

Wait, a tech giant is asking for regulation around an emerging technology? Times have changed.
Via @natashanyt https://t.co/LQHig74oAa

Many are praising Smith, and Microsoft, for this request. But many of those same supporters are also calling for more to be done.

“But Smith could have gone further in elaborating on other steps companies like Microsoft should take, both individually and collectively, to address the human rights issues related to facial recognition technology,” writes Michael Posner in Forbes. “On issues like this, companies should develop clear industry standards and metrics consistent with human rights principles. It is not enough for the companies simply to say that they are following broad aspirational principles.”

Experts speaking with Wired on Smith’s post were also careful to commend Microsoft for making this move, but warn that governments themselves have a history of misusing facial recognition technology.

Smith does not end the call for government regulation at the United States’ border. “Given the global nature of the technology itself, there likely will also be a growing need for interaction and even coordination between national regulators across borders,” he writes.

Speaking specifically about Microsoft (especially given the recent turbulence around a contract with ICE, which Smith says he has confirmed had nothing to do with facial recognition, but “supporting legacy email, calendar, messaging and document management workloads”), Smith writes that Microsoft is in the process of “establishing a transparent set of principles for facial recognition technology that we will share with the public.”

This effort to craft a set of rules around the technology greatly resembles Microsoft’s 2015 international cloud privacy standard. On top of this rule set, Smith states the company will be “going more slowly when it comes to the deployment of the full range of facial recognition technology” and participating in “public policy deliberations relating to facial recognition.”

“A government agency that is doing something objectionable today may do something that is laudable tomorrow,” writes Smith. “We therefore need a principled approach for facial recognition technology, embodied in law, that outlasts a single administration or the important political issues of a moment.”

Hyperloop: Engineering the future of transportation