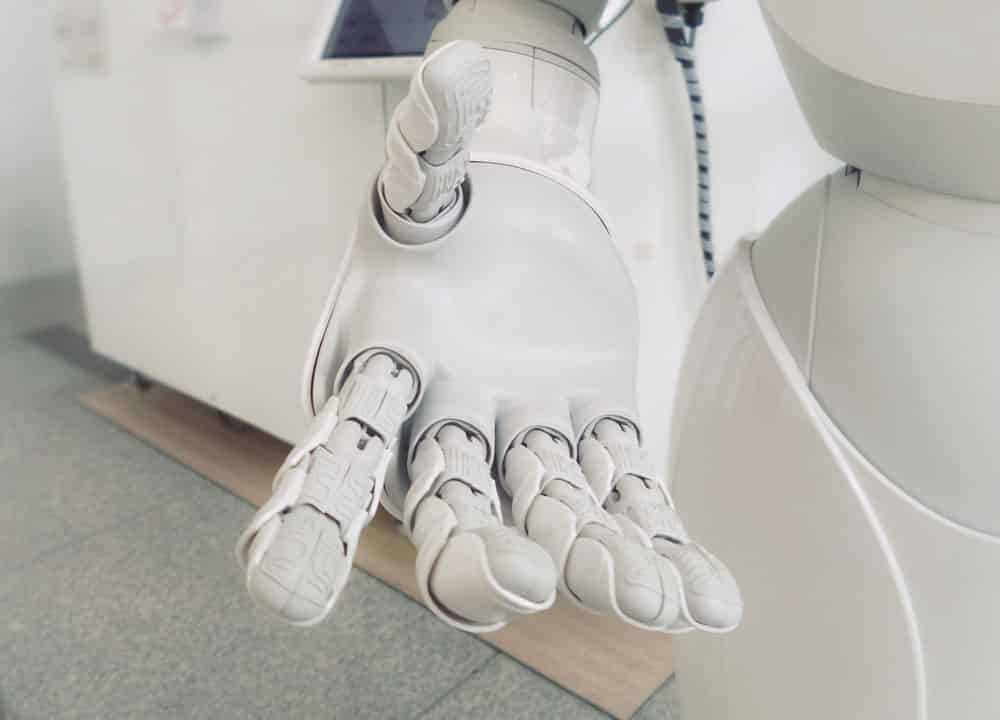 The OECD has published a detailed report looking at how artificial intelligence is affecting global economies and societies. The report considers the acceleration in AI investment and the growth of startups.

The new OECD report is titled “Artificial Intelligence in Society“, issued on June 11, 2019. The report charts the acceleration in artificial intelligence investment since 2016, particularly in the areas of Canada, China, the European Union, Israel and the U.S. As a sign of growth in investment, the report shows how artificial intelligence startups have attracted 12 percent of global private equity investments in the first half of 2018, a figure that is up from just three percent in 2011.

The report additionally looks at the different sectors adopting artificial intelligence systems, the policy challenges of the technology, and issues like risk management and approaches to transparency. This is tune with the focus on how the technology affects society found in the report.

While it is acknowledged that artificial intelligence adoption can generate productivity gains, improve well-being and help address global challenges, such as climate change, resource scarcity and health crises; at the same time, artificial intelligence applications raise questions and challenges related to human values such as fairness. There are also considerations of human determination (self-will), privacy, safety and accountability.

The report follows on from the OECD, together with partner countries, formally adopting a new set of ‘Principles on Artificial Intelligence’. This activity took place at the Organization’s 2019 Ministerial Council Meeting on May 22 in Paris.

The goal of the new report is to help to construct a shared understanding of artificial intelligence and to encourage dialogue on important policy issues, like labour market developments and upskilling for the digital age. There are other issues like privacy, accountability and the responsibility, security and safety questions that artificial intelligence generates. These form part of a section of the report titled “Public policy considerations”.

An interesting section of the report, which runs to 152 pages, it titled “AI applications”. This section considers ten areas that are seeing a rapid uptake of artificial intelligence technologies. These areas are: transport, agriculture, finance, marketing and advertising, science, health, criminal justice, security, the public sector and augmented/virtual reality. The report looks at the benefits in these areas such as raising the efficiency of decision making, saving costs and enabling better resource allocation.

The report also looks at the big investment in startups, which is running somewhere between $26 billion to $39 billion, with three-quarters of this investment coming from big technology companies – primarily: Google, Apple, Baidu, Facebook, Amazon, Intel, Microsoft, Twitter and Salesforce.

The biggest sectors within which artificial intelligence startup companies are developing are cybersecurity (for example, Amazon and Oracle purchased Sqrrl and Zenedge, respectively); autonomous vehicles; and healthcare. While China and the U.S. are the biggest areas for startup investment (ahead of the European Union in third place), the most rapid growth has occurred in Israel, which has seen the share of investments in AI startups jump from five to 25 percent between 2011 and the first half of 2018.