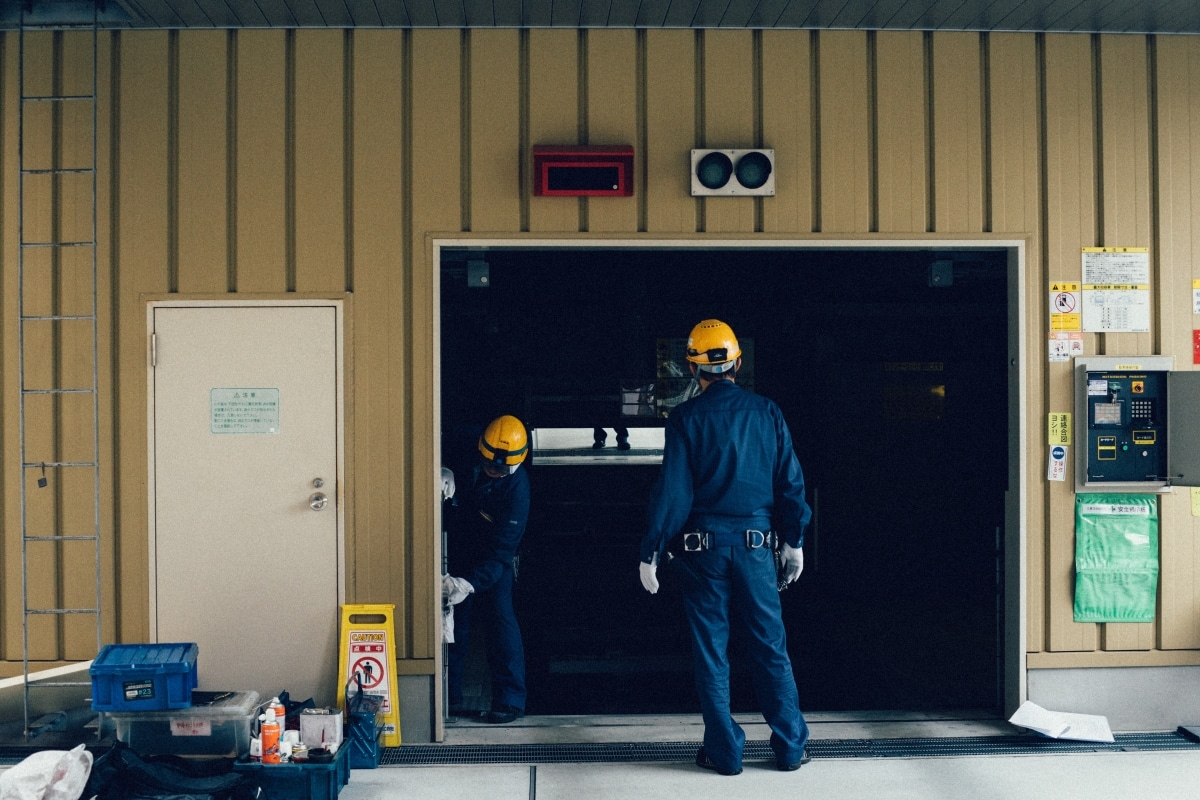 IoT-embedded devices generate large amounts of data, but analyzing that volume of information using traditional algorithms can be overwhelming, like drinking water from a fire hose. We need more intelligent computing that can take on both volume and ambiguity — in context and in real time. Artificial Intelligence can be one of the special X factors in the equation, IoT + X = Intelligence, and it learns by example rather than by rules.

At first glance, it might appear that a rules-based process might work well enough for a solitary IoT-enabled device: monitor the temperature profile of a motor; if it overheats beyond a preset limit, turn it off. However, the real world in which such machines operate is much more complex and you need to parse interdependent signals at the edges to truly make sense of the data being fed to you. For example, air temperature, paint temperature, and humidity in combination may lead to warranty claims in complex combinations that exceed our ability to use traditional data science. AI can help.

In that sense, AI is IoT’s ally. It tolerates ambiguity at the margins, meaning analysts don’t have to tie up precious capital resources just cleaning and formatting data so it can play well with existing algorithms. While it is popular to declare that the “garbage in, garbage out” theory holds true in data analytics, the good news is that AI can detect outliers and tolerate bad data up to a point, says James Jeude, Vice-President in Cognizant’s Digital AI & Analytics Strategic Consulting Group. “I believe that AI takes our best human thinking and allows us to duplicate it at scale and at low cost and push it into all corners,” he adds.

IoT’s myriad touchpoints allow AI to prove its value, says Jeude. One of the many use cases of AI is proactive preventive maintenance. If you were to outfit every grocery store refrigerator with IoT sensors that measured current flow and temperature, AI could proactively predict compressor failure, delivering intelligence that can be acted on and saving revenues in the long run., catching failures well before the actual temperature rises and triggers an alarm.

“Humans have a limited ability to process complexity. IoT and AI are absolutely essential together to deal with that complexity challenge,” Jeude says.

Previous iterations of AI founded on deep learning involved training algorithms on vast banks of test cases so the machines would lean on learned experiences to make informed decisions. Such AI is time and resource-intensive and doesn’t allow for flexibility at the edges.

Evolutionary AI, on the other hand, allows for economical testing of corner cases. It factors in historical context, decision and output data before prescribing actions. “We can use evolutionary AI to drive iterations and pick the ones that are the winners and help us prune the losers,” Jeude says.

The very fact that IoT combined with AI creates intelligence is predicated on the fact that the cost of computing has decreased significantly. Equally important, Jeude points out, is that the ability to put decisions into effect has also become cheaper. Both have fallen by an order of magnitude every decade. “That IoT device can shut off a machine, call for repairs, flash warning lights, for a fraction of the cost,” he says.

IoT with AI delivers intelligence by processing volumes of data in real time and in context at complex scales humans can’t work with. With IoT and AI we are well-informed to make critical decisions right at the moment when they are needed the most. In today’s high-stakes digital landscape, that can make all the difference. Whether you’re working in retail, entertainment, manufacturing, finance, mining or countless other industries, IoT in concert with AI can deliver the transformational intelligence you need at scale. 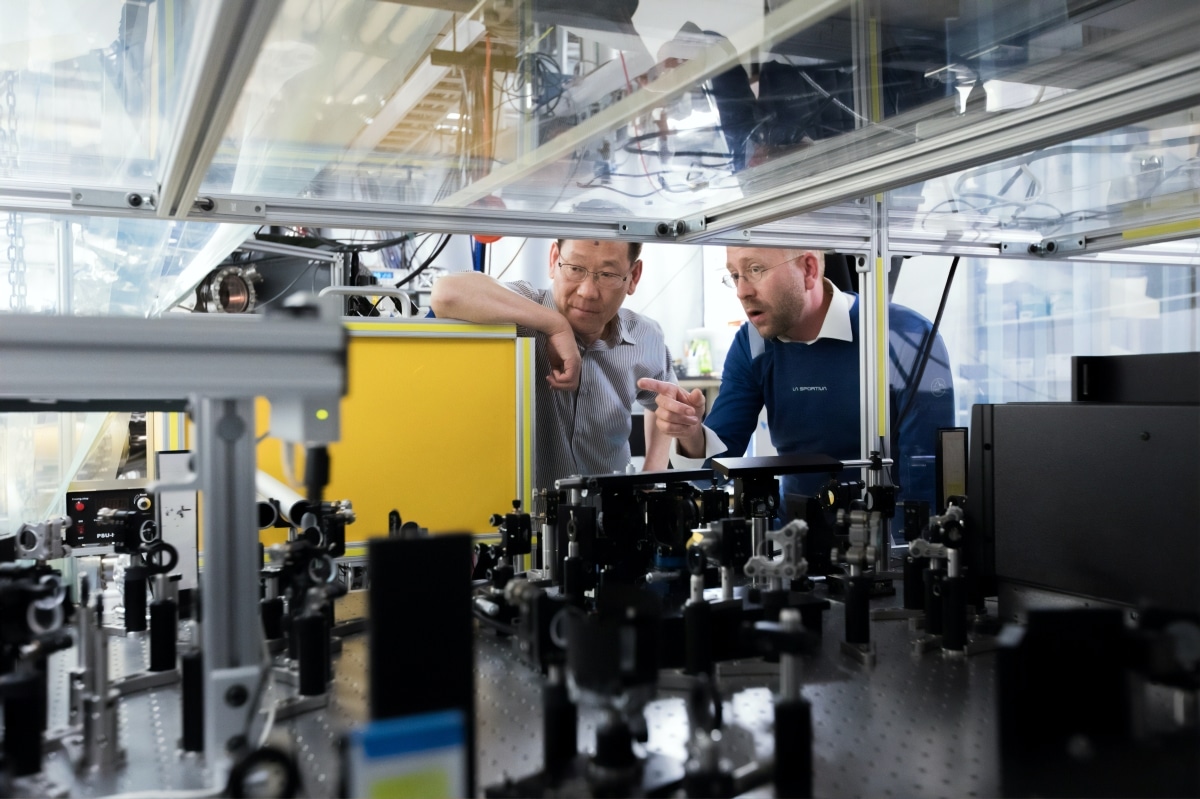 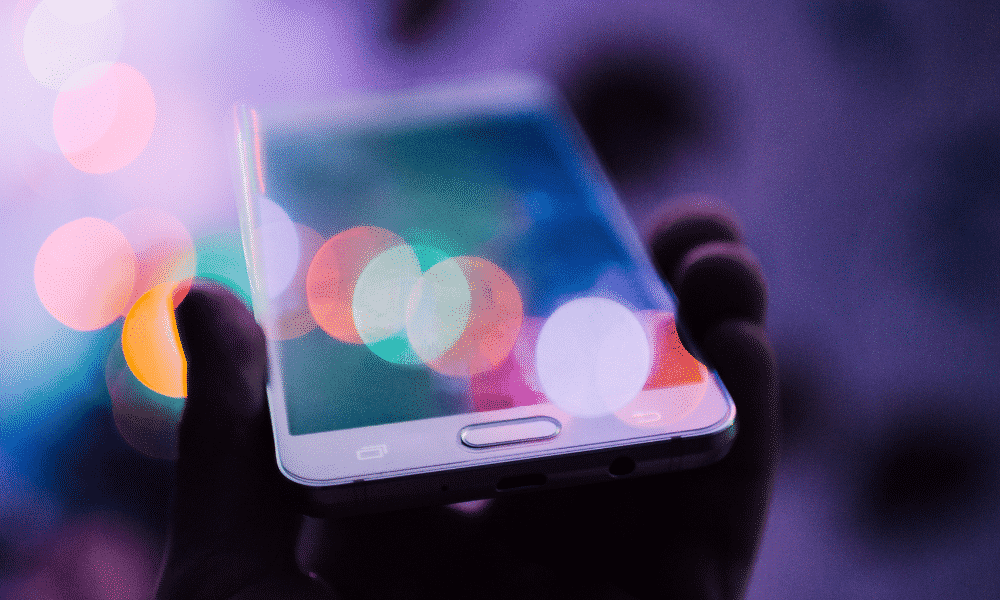 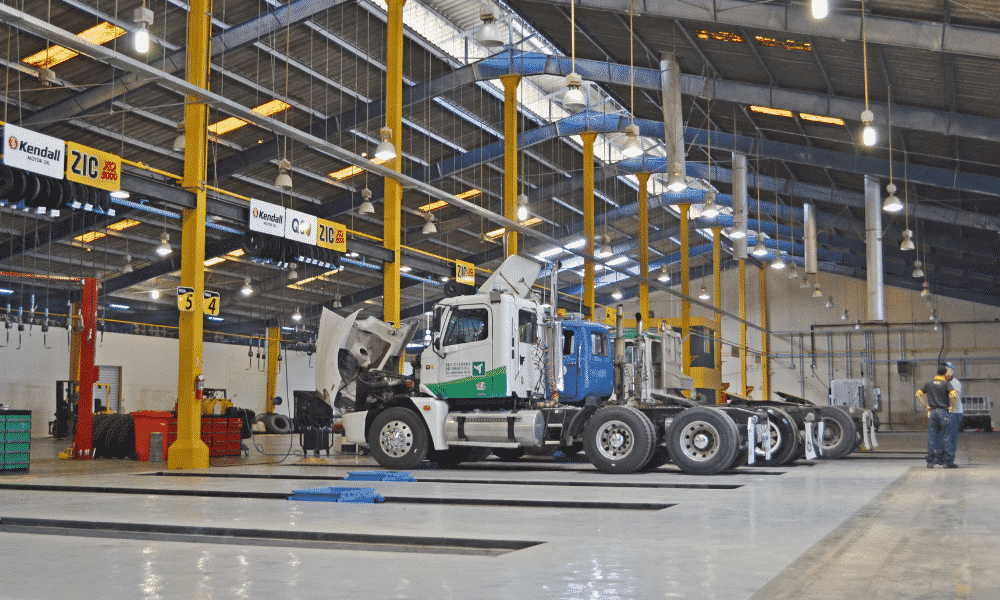