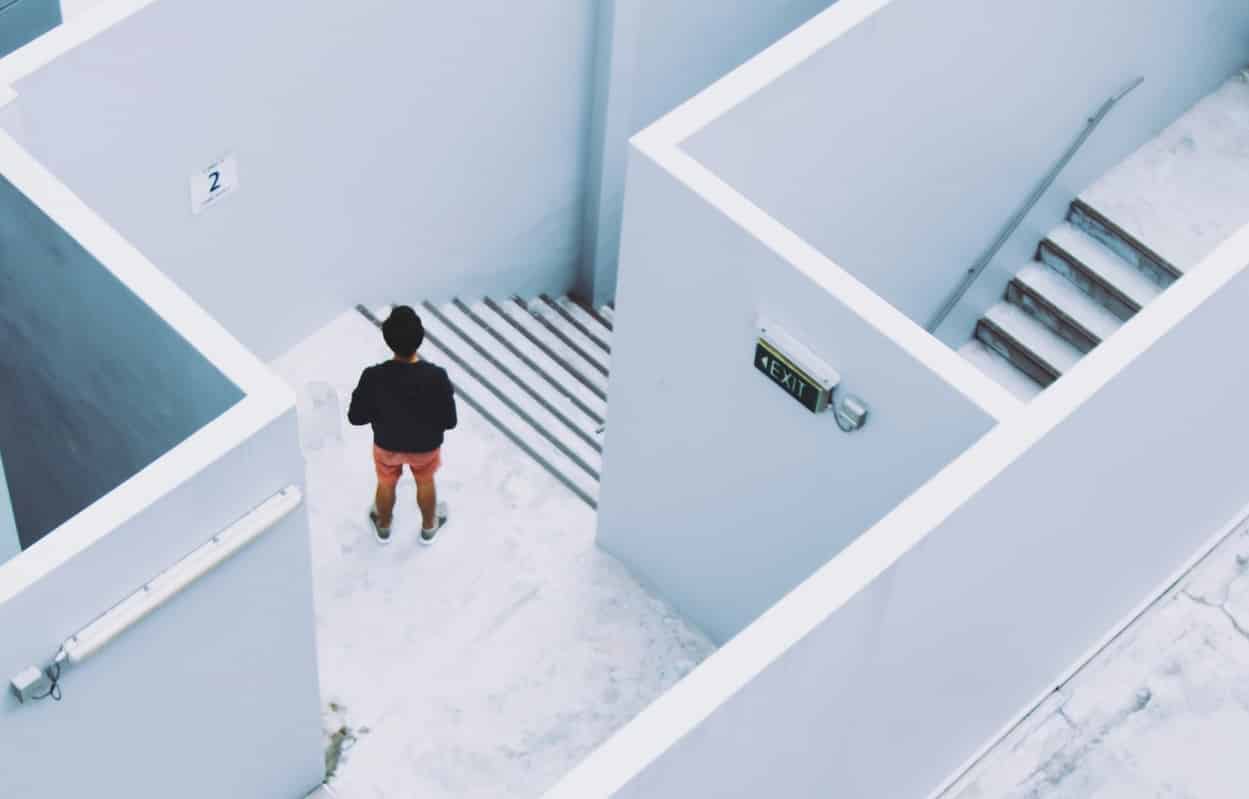 Although it’s a staggering number, the rate of digital transformation failure hasn’t altered the belief that such efforts are crucial to the future of organizations across the spectrum of industries — and for a variety of reasons.

For Forbes, customer experience futurist Blake Morgan examined three cases of initial digital transformation failure by three major corporations (who later underwent successful DX efforts), and lessons that all organizations can learn and implement in their own actions:

GE started its digital transformation process in 2011 in an ambitious way — building a huge IoT platform. A new business unit called GE Digital followed in 2015, with the goal of turning GE into a technology powerhouse.

While billions of dollars were being spent, GE stock price kept dropping and other areas of the business took the hit. Without strategic focus, “the company was simply too large to transform all at once, especially without a true vision of what it was trying to achieve,” explains Morgan.

Takeaway: Quality over quantity. As Morgan advises, “Digital transformations are often done best with a handful of passionate people leading the charge instead of thousands of employees.”

But the offshoot was seen as too segmented, with a separate, far-away headquarters and little cohesion to the rest of the business. Stock prices dropped as other areas of the company saw a drop in quality.

Procter & Gamble faced troubles from the start of its initial digital transformation journey back in 2012. P&G wanted to become the world’s most digital company, but its goals and initiatives were too broad — especially since the economy was in a slump at the time, and they were already industry leaders.

Takeaway: Digital transformation for its own sake won’t work. Strategy must be a component.

“P&G likely could have seen more success if it had focused on smaller digital efforts that were more targeted to its existing products and processes” says Morgan. “It failed to look at what was going on in the industry to see it was already ahead of competitors and what was going on with the economy.”

In other words, keep an eye on your competitors.

Despite being expensive and embarrassing, digital transformation failure happens, and it’s often because of common mistakes.

“Instead of ramping up quickly, only to ramp down painfully,” explained Tomas H. Davenport and George Westerman in Harvard Business Review, “it would be much better if companies can make steady progress toward the right end state without making such costly mistakes.”

Related reading: Why it’s not too late for your digital transformation journey.

Connecting with ‘US:’ The necessity and value of the Internet of Things 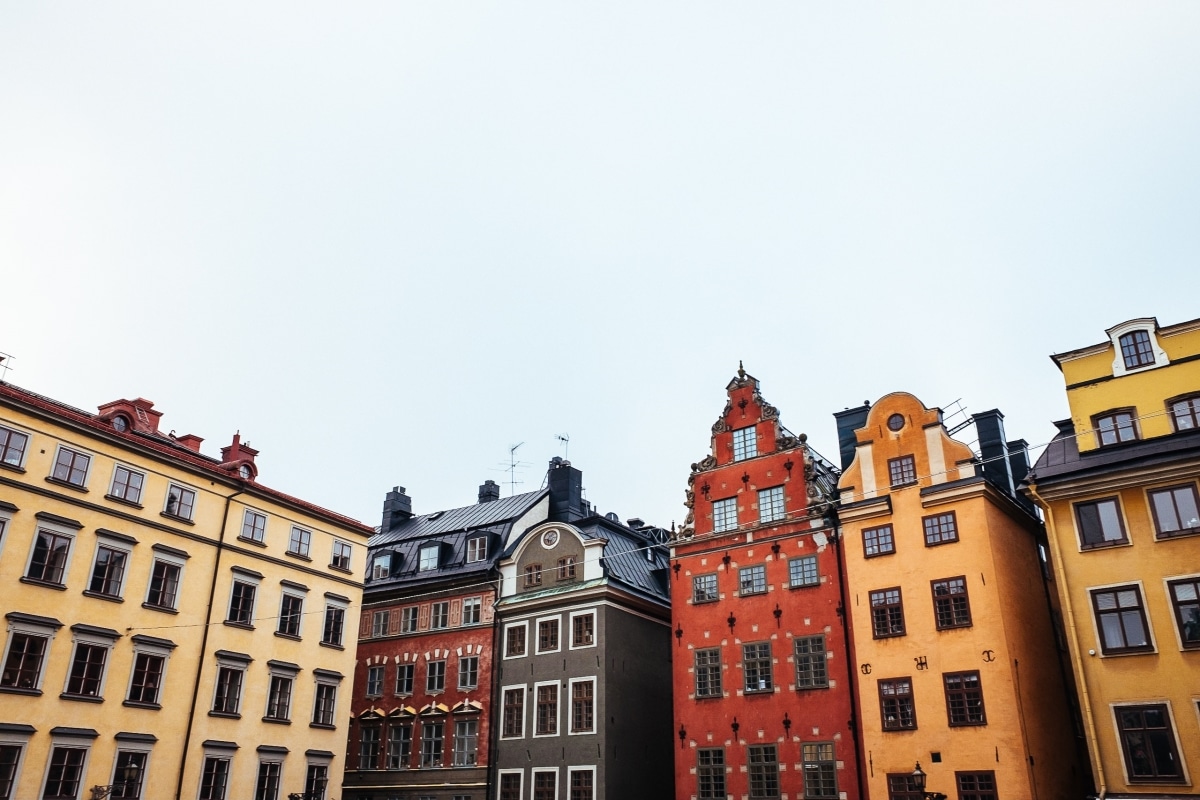 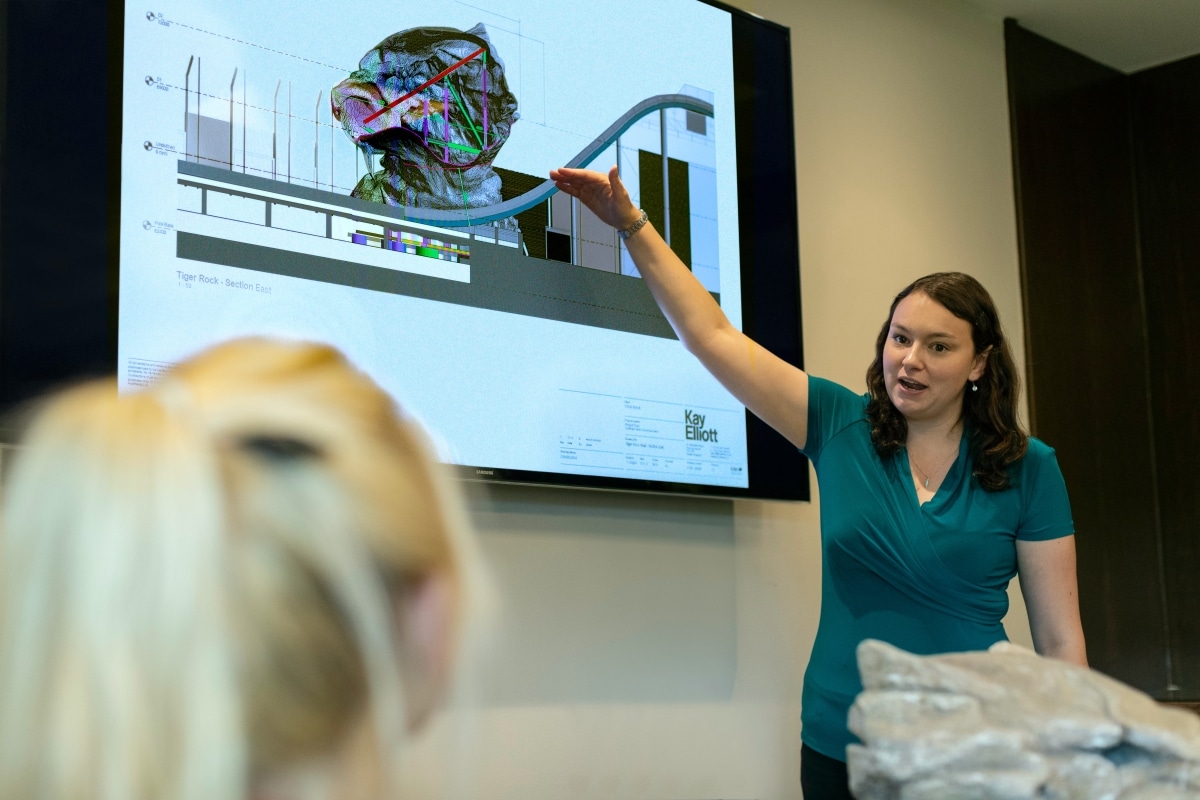 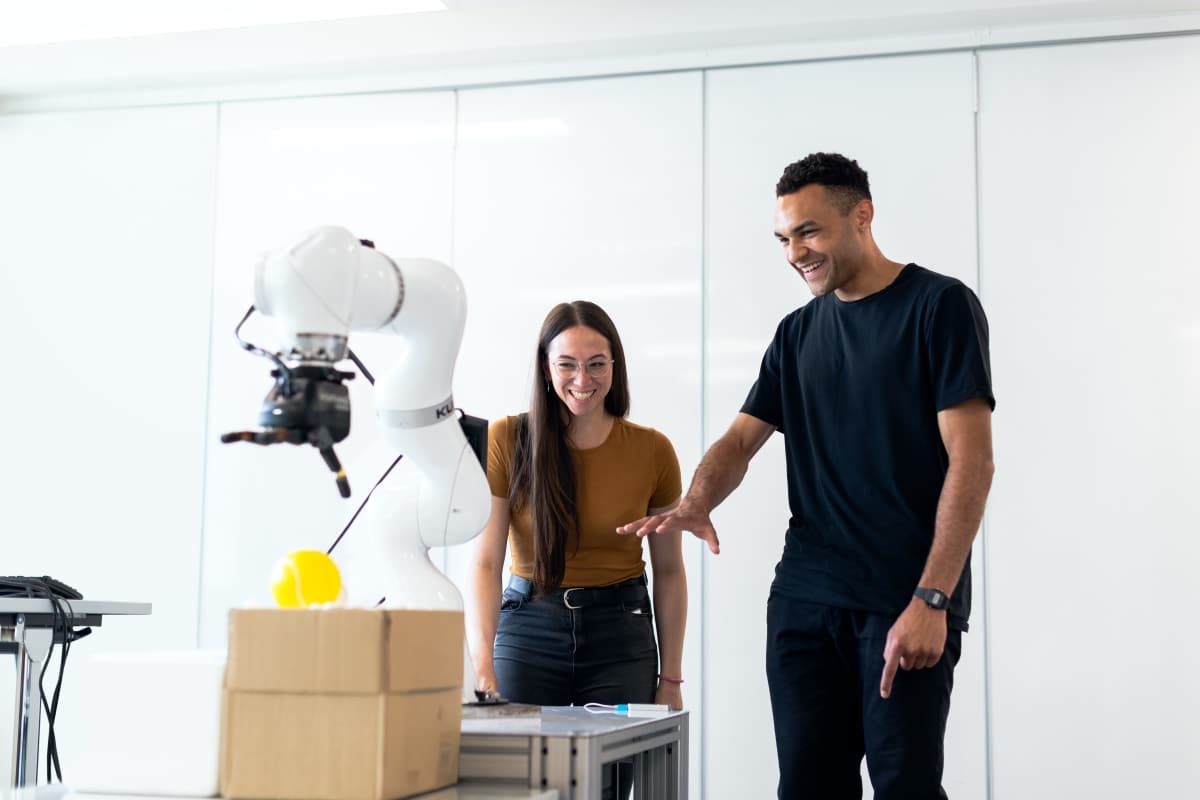