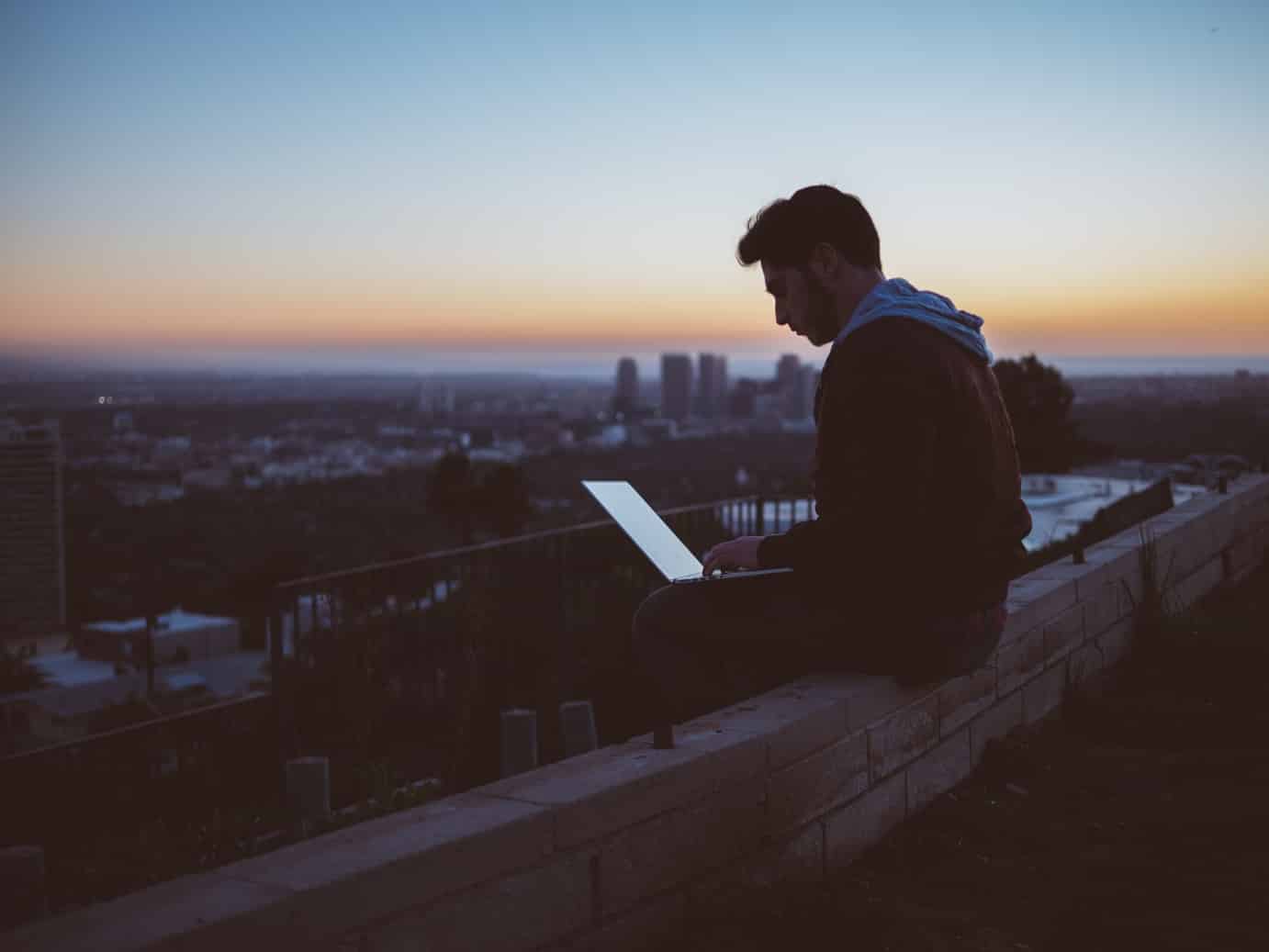 We talk frequently about the revolutionary network performance that will come with the spread of 5G, but did you know that about half of the world’s population still lacks broadband internet access?

Microsoft is looking to tackle this digital divide with its Airband International initiative, aiming to bring internet connectivity to 40 million people in disadvantaged areas around the world.

The initiative’s first focus is on communities in Latin America and Sub-Saharan Africa.

The Microsoft Airband Initiative Grant Fund supports innovative businesses that help billions of people get access to energy and the internet. pic.twitter.com/zcDrdPb5VF

Airband is an expansion of their Rural Airband initiative, which was launched in 2017 with a $10 million budget, and is currently working to improve internet access in communities across the U.S. by 2022.

In 2018, Microsoft established partnerships in 16 states that will see 1 million rural residents gain broadband connectivity, “a fundamental prerequisite for full participation in modern life and a basic requirement for access to the economic and educational opportunities that make success and prosperity possible for individuals and communities,” explains the company’s report.

For context, about 25 million Americans are without high-speed broadband internet — 19 million of which are in rural areas.

To achieve the goals of its rural initiative, Microsoft has primarily been repurposing TV White Spaces (TVWS) spectrums, i.e. “unused TV channels within the 600 MHz frequency range, which are able to carry wireless signals and therefore can provide broadband internet access,” explains Daphné Leprince-Ringuet in ZDNet.

But as it turns out, this solution isn’t necessarily one-size-fits-all.

Airband will use this same technology as it expands internationally, but while the Federal Communications Commission (FCC) has permitted its use since 2010, governments in other countries might not be as open.

“We know that new technologies like TVWS can be incredibly useful in meeting rural connectivity needs at an affordable price,” said Shelley McKinley, head of technology at Microsoft. “However, many regulatory frameworks in many parts of the world have not kept pace with innovation.”

One way around this added hurdle in the digital divide is a continued search for partnerships with local ISPs, alongside “innovative technologies, regulatory approaches and business models,” the company explains. 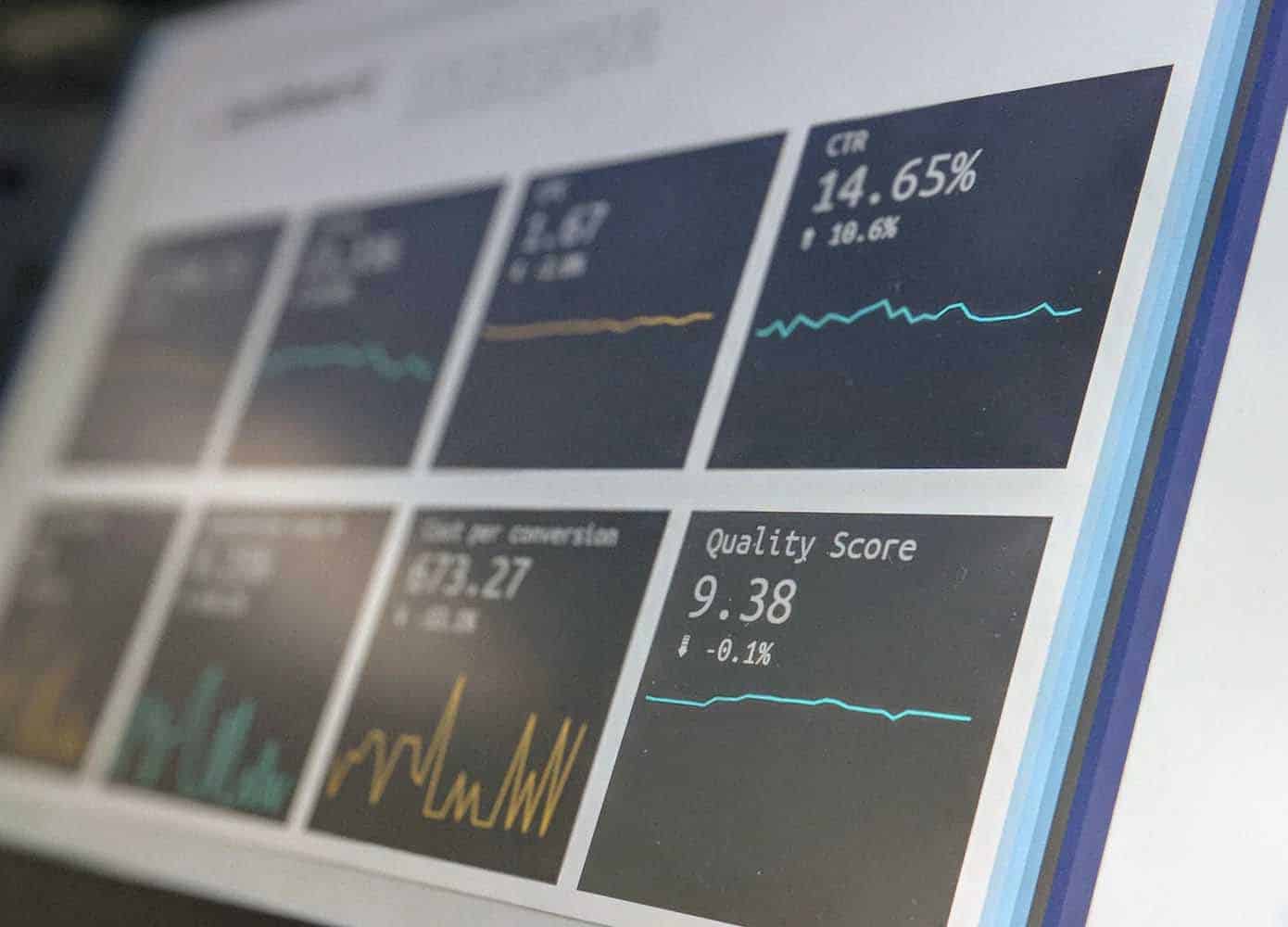 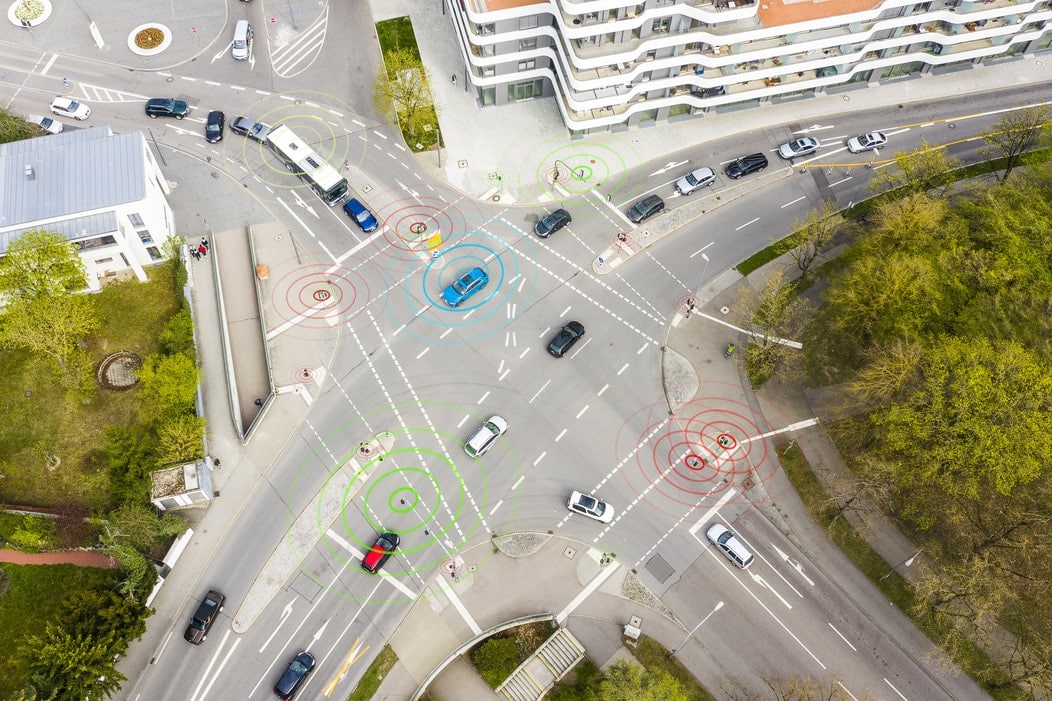 In the long term, vehicle-to-infrastructure (V2I) services like Audi Traffic Light Information will improve the traffic flow. When cars send anonymized data to the city, for example, traffic signals could operate more flexibly. Every driver knows the following situation: in the evening you wait at a red light - while no other car is to be seen far and wide. Networked traffic lights would then react according to demand. Drivers of other automotive brands will also profit from the development work that Audi is carrying out with Traffic Light Information - good news for cities, which are dependent on the anonymized data of large fleets to achieve the most efficient traffic management. - Photo courtesy Audi AG
Share this:

With the signing of a memorandum of understanding, legendary automaker Audi has entered into a partnership with Bavarian city Ingolstadt and telecom company Deutsche Telekom to develop a digital transport infrastructure that will, over the long term, “offer people greater road safety, better traffic flows and real-time digital services,” explains Audi’s press release.

Initial steps have already been taken by Ingolstadt, with city council approving an application to set up a 5G model region back in July. In addition to Audi, other industrial companies will have access to this infrastructure.

Safe, #digital and #connected #mobility: #Audi partnered up with @deutschetelekom and the city of @Ingolstadt_IN for a #5G #technology partnership. Find out what possibilities the new 5G cellular standard opens up: https://t.co/CCKr1u4ZjU pic.twitter.com/bTMFji9asn

With 5G as the imminent standard for cellular networks, higher bandwidths and real-time network responses are on the (very close) horizon.

Possible urban applications for this essential-for-IoT 5G technology include:

“If new technologies promise an advantage, we should also use them for the benefit of people,” he says. “We see cooperation on the ‘Ingolstadt Test Field’ as a contribution towards securing qualified jobs in our city and as a demonstration of our efforts as a location for digital mobility.”

For Peter Steiner, Managing Director of Audi Electronics Venture GmbH, the partnership represents a future of consistent connectivity: “That’s our goal along the way to the mobility of tomorrow,” he said.

“On the basis of 5G technology, Audi as an automobile manufacturer can contribute towards improving mobility in cities. Together, we are developing integrated solutions for the city of the future.”

“We are bringing 5G not only to the people of Germany, but also to the country’s industry,” explained Martin Knauer, Telekom’s Head of Cellular Sales for Business Customers, alluding to 5G’s potential.

“In the future, innovation and 5G will be inseparable.” 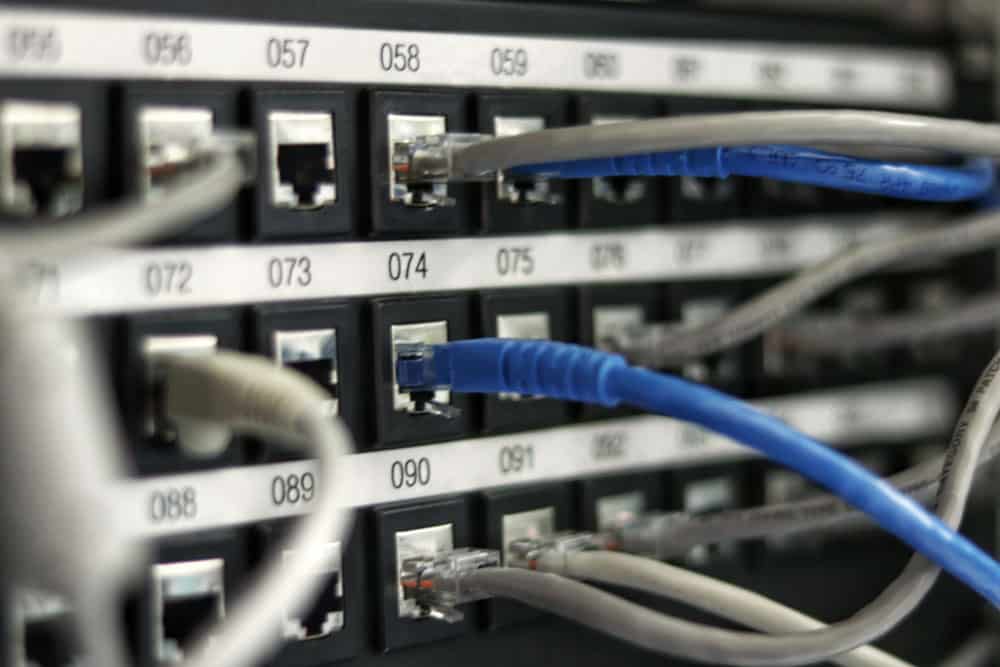 Edge computing is about processing data as close to the source as possible, which reduces both latency and bandwidth use. This concept is seen as critical for furthering the Internet of Things and for driving the development of autonomous vehicles.

What is edge computing?

Edge computing is especially useful in cases where a lot of data is generated. The approach allows for the successful triage of data locally so that some of it is processed locally, reducing the backhaul traffic to the central data repository. This is very useful in cases where many devices are connected together, as with the Internet of Things.

How can edge computing benefit business?

The advantages of edge computing are that it takes less time to move data and there are fewer are less hardware limitations and that hardware limitations are easily addressed. With conventional storage systems, hardware is normally required, and this can create a bottleneck that places a restriction on how much memory can be moved at any time point. The use of hardware also leads to slower data transfer speeds.

Furthermore, the costs of operating and maintaining the hardware are relatively more expensive.

Security is also stronger with edge computing, making edge computing systems harder for hackers to penetrate. This is because data is continually moving between network modes.

When data are moved throughout a network, they go through different security layers to ensure hackers cannot get into the system, but edge computing goes beyond this. More security layers are used because, instead of the data moving between the network nodes, the data moves from the Internet into the servers and onto the nodes. This provides an opportunity for creating additional firewalls and antivirus scans.

How are businesses using edge computing?

Businesses can derive many advantages from the edge computing concept. The edge process enables analytics and data gathering to occur at the source of the data. This enables companies to leverage resources from devices that are not necessarily continuously connected to a network like laptops, smartphones, tablets and sensors.

Among the more specific examples is autonomous car technology. These are, in a sense, datacenters on wheels, and here edge computing plays a key role. To collect the high volumes of data, edge computing provides an advantage. In terms of data, Intel estimates that autonomous cars, with their many on-vehicle sensors, generate over 40 terabytes of data for each eight hours of driving. Given that this level of data cannot be easily sent to a cloud (and this also presents a safety risk in terms of delayed reactions), the use of edge computing becomes a necessity.

A second example is with security systems. If a large complex is served by dozens of high-definition Internet of Things video cameras where data is continuously streaming that signal to a cloud server, these systems can be slow to respond. This is especially so if the security protocol is designed to respond to motion-detection. This set-up places a major strain on the building’s Internet infrastructure, with a high proportion of the bandwidth becoming consumed by a high volume of video footage.

With the edge concept, each camera would have an independent internal computer to run the motion-detecting application and then sent footage to the cloud server as needed. This improves efficiency and lowers bandwidth use.

Edge computing also helps to improve the efficiency of fleet management. While a large volume of key performance data needs to be collected – wheels, brakes, battery, electrical – where such data requires a response, such as a potential brake failure, then some of this data needs to be collected and stored locally on the edge in order to minimize the risk of vehicle breakdown or accident.