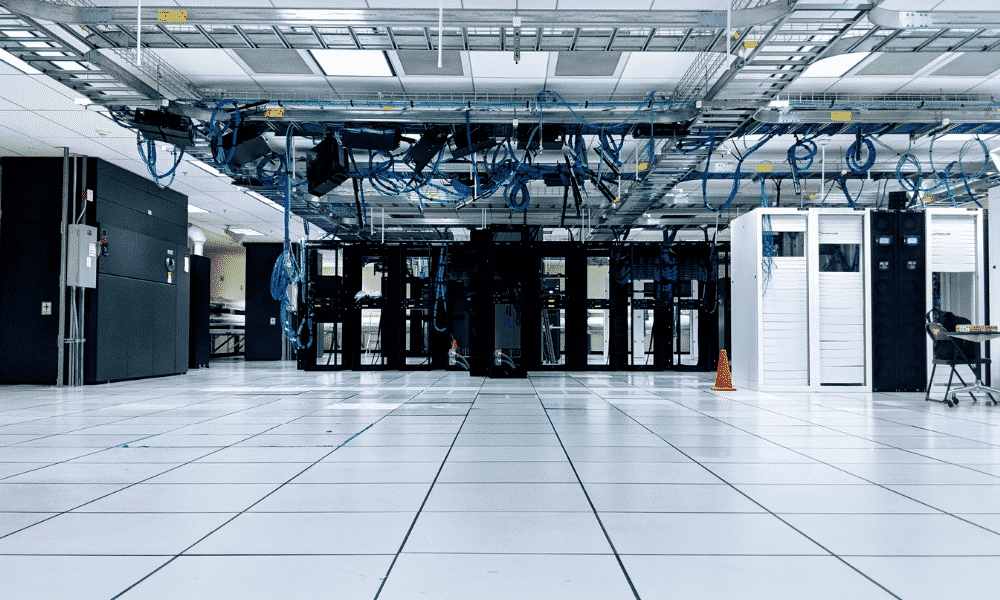 One of the many advantages of the Internet of Things (IoT) is that it has introduced additional revenue streams. But to truly capitalize on these, companies might need to rely on yet another technology: blockchain.

The linear transactions involved in a traditional economy typically mean that a company produces a widget at the end of a series of interlinked processes — a product that customers then buy. Supply chain vendor interactions and marketing strategies cater to this linear model with the goal of increasing efficiencies and revenues along the way.

But the traditional economy is giving way to new ways of doing business, spurred in part by Internet of Things (IoT)-enabled devices. The sharing economy upends the notion of an asset and the end product — think Uber and how it uses vehicles as shared assets.

IoT allows for a larger number of opportunities where intelligence can be monetized. The assumption is that IoT-embedded devices used in manufacturing or other operations can yield valuable information about how they are being used. These device manufacturers in turn can buy and leverage that intelligence to fine tune use cases and product capabilities.

A secure ecosystem for IoT

To facilitate such sharing of intelligence, enterprises need to enable external entities to dip in and out of the information data pool that IoT generates.

The enterprise needs to build an ecosystem comprising the following building blocks:

While the idea of information monetization is a tempting one, companies also need to ensure that they’re maintaining a strict firewall around proprietary data, allowing only authorized packets to be shared.

This is where blockchain can be useful. “Blockchain introduces trust,” says Jagmeet Singh, Director, Connected Products, at Cognizant. Think of blockchain as a ledger of information points where each data point is linked to the previous set in a series, creating a chain. The handy aspects of blockchain technology is that it always points to a single source of truth. Data cannot be altered, only added to. Such powerful encryption makes blockchain technology especially useful to deploy in conjunction with IoT devices.

Instead of having to authenticate each transaction, blockchain can be used at scale to make authentication of partners much easier and faster, Singh says. “Now that you have established trust between devices, the speed of granting permissions to access needed data can be faster. You don’t have to go through authentication very time you make a call to a new device for transmission of data,” he adds.

Singh cautions that IoT embrace of blockchain is still not a reality. Stumbling blocks include the difficulties in bringing together different stakeholders with varying objectives. “You have to clearly articulate what the development infrastructure is going to look like, you have to navigate compliance issues,” Singh says.

Blockchain introduces trust (and therefore, security) and transparency into the IoT equation, thereby enabling operations intelligence at scale, Singh says. Enterprises are evaluating which IoT-enabled assets might participate in such a new shared economy and what the infrastructure for such a system might look like.

How enterprises are facing security challenges