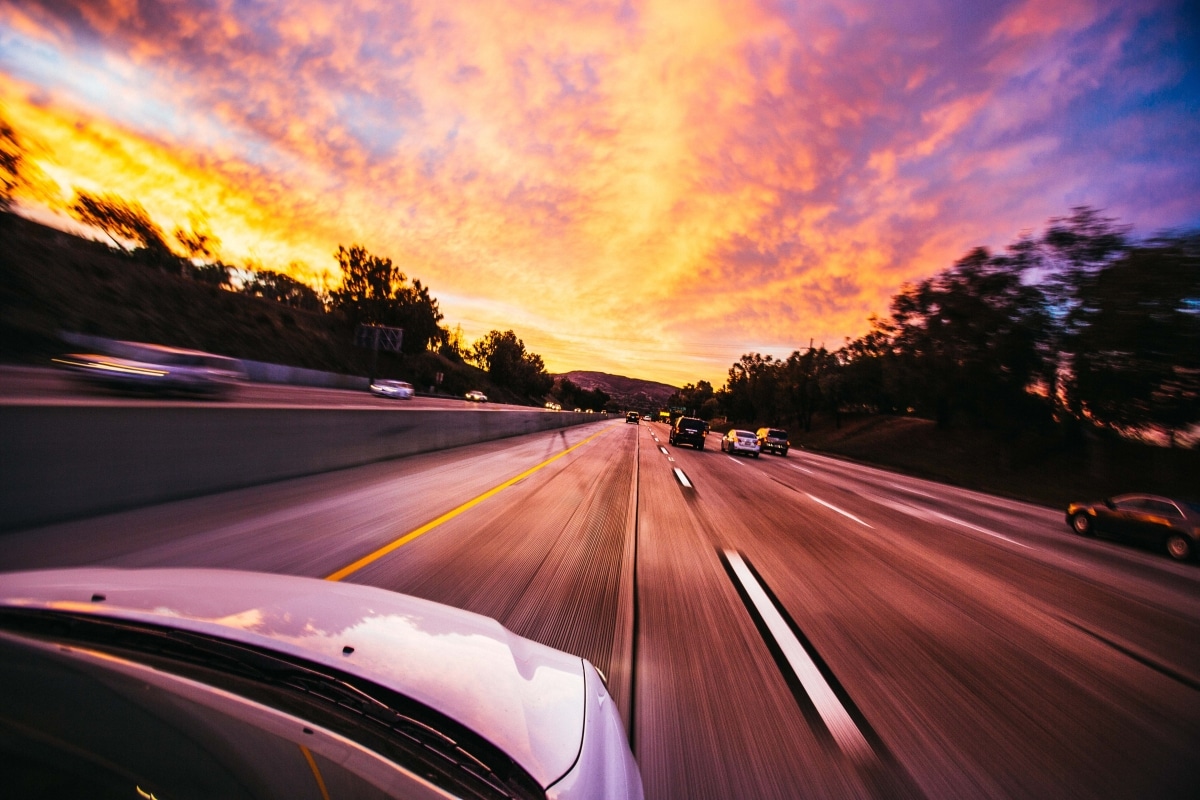 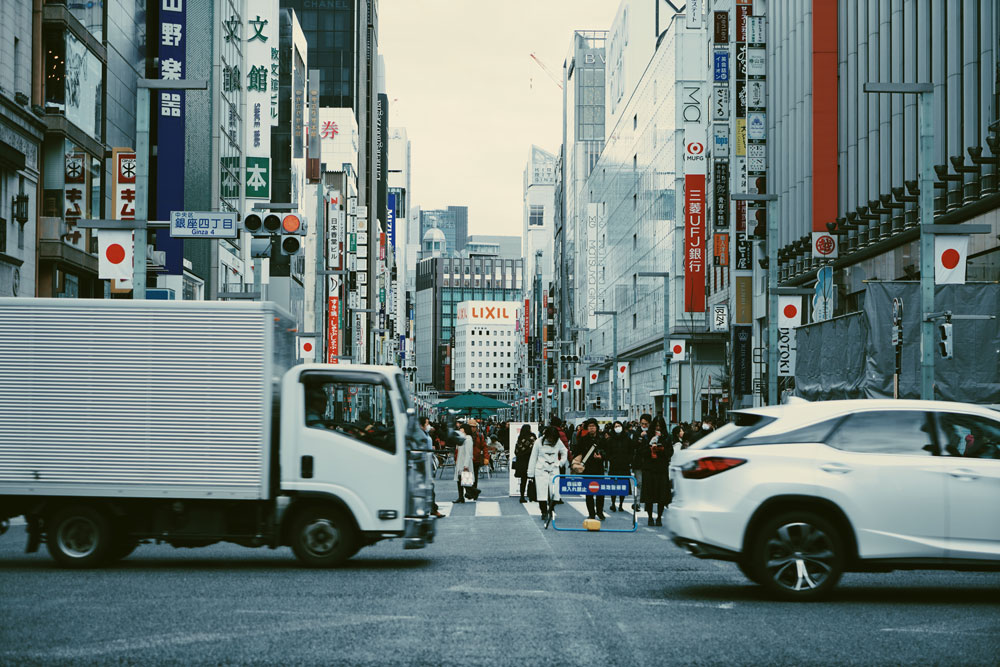 Self-driving cars, like many inventions of the data-driven age, collect huge volumes of data, relating to the performance of the car and geospatial information. Who will, and who should, own this data? A new study assesses the importance.

Researchers from Dartmouth College have questioned the ownership of data in relation to autonomous vehicle technology. As self-driving cars advance, there will be a vast quantity of data amassed from navigational technologies. This leads to important questions that need to be asked about data privacy, ownership, cybersecurity and public safety. This is in the context of the mapping data being collected and analysed by the companies that manufacture the navigation technology.

One use that companies will make of the collected geospatial data is to develop and design new maps. These are produced through sophisticated and proprietary combinations of sensing and mapping technologies. These technologies feature continuous, multimodal and extensive data collection and processing.

Such maps will be able to identify the spaces within which people live and travel. While this can help to promote technological innovation, it raises privacy questions. The researchers are calling on the developers of the ‘black boxes’ that will be integral to autonomous cars to be more open as to what happens with the data and for the navigation devices themselves to have greater transparency.

“Self-driving cars have the potential to transform our transportation network and society at large. This carries enormous consequences given that the data and technology are likely to fundamentally reshape the way our cities and communities operate.”

The new research paper proposes that governments should enact legislation that allows future autonomous cars users to unlock the ‘black box’ and understand what data is being used for and why. As León states: “oversight of the self-driving car industry cannot be left to the manufacturers themselves.” The paper also calls for developers to use open-source software, which will enable an understanding of what is happening with the data.

There is also a call for greater understanding of security risks and the extent that data can be taken from car navigation systems.

The discussion has been developed in a paper published in the journal Cartographic Perspectives. The research paper is titled “Counter-Mapping the Spaces of Autonomous Driving.”

In the world of modern businesses, supply chains are becoming increasingly complex and such complexity increases as supply chains cross multiple countries and involve multiple interfaces with third parties. To address this, many are turning to blockchain.

According to Supply Chain Management Review, upstream are the suppliers who create goods and services used in a company’s own operations, such as raw components or materials. The downstream supply chain efficiently distributes a company’s products or services to its customers. Each stage, both upstream and downstream, needs to be proactively managed to minimize quality, financial, confidentiality, operational, reputational and legal risks.

The challenge faced in the modern, interconnected world is the growing complexity of supply chains. This complexity presents risks, and these include goods falling outside of required storage parameters and the risk of contamination or counterfeiting. It is incumbent upon the manufacturer to perform a risk assessment, which can involve:

Many companies are now seeking to address these risks with blockchain technology. In terms of addressing supply chain risks, blockchain enables the transmission of data and information to all users of the supply chain network on a real-time basis. This means that when goods move from point A to point B, all of those in the supply chain are made aware at the same time. Should a change occur, such as a switch to a different distributor every actor is made aware and the system can be configured so that each party would need to agree such a change.

A second benefit is with the secure transmission of correct information between the users of the supply chain network. The cryptographic nature of this builds in security into the information exchange. A third example is with a bridge to the Internet of Things and devices like radio-frequency identification( RFID) transmitters. This is a technology whereby digital data encoded in RFID tags or smart labels are securely and digitally captured by a reader via radio waves. Blockchain can be especially handy in linking physical goods to serial numbers, bar codes, digital tags like RFID.

Based on these benefits, some distributors are searching for ways to leverage blockchain innovations to increase profits and strengthen relationships across the supply chain.

BMW pushes the limits of the IoT

BMW is taking an “adapt or die” approach to the forces threatening to reshape the automotive industry. 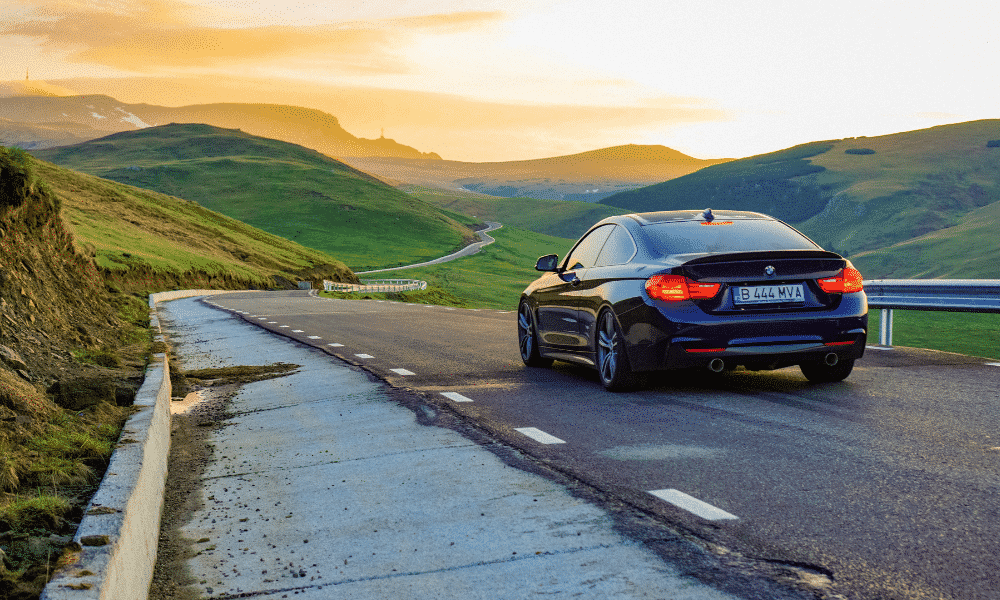