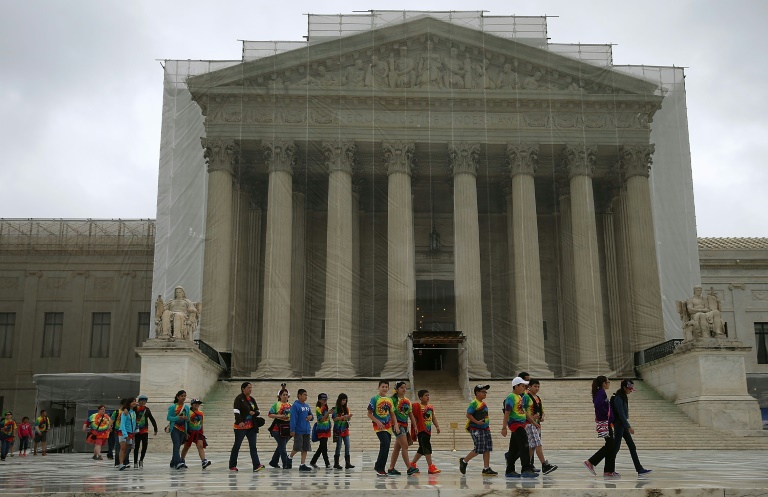 The US Supreme Court on Tuesday put back on hold a controversial Texas law barring social media platforms from “censoring” posts based on viewpoints.

The law threatens to essentially make it a crime for social media platforms to curb hate speech or bigoted tirades, or even point out when posts are demonstrably false.

Political conservatives have accused Facebook, Twitter and other social media giants of stifling their voices, providing no evidence to support the claims.

Social media platforms have consistently defended themselves against such accusations, saying content moderation decisions are based on factors such as risk of real-world harm.

Former US president Donald Trump was booted from Facebook and Twitter after a group of his supporters attacked the Capitol on January 6, 2021 in an attempt to prevent his rightly elected successor Joe Biden from taking office.

People died during the attack, and there were concerns Trump would use social media to incite further violence.

The Texas law bars social media platforms with more than 50 million users from banning people based on their political viewpoints.

NetChoice trade association, whose members include Amazon, Facebook and Google, challenged the law and convinced a federal court in Texas to stop it from being enforced until it was resolved whether it runs afoul of the US Constitution’s First Amendment.

An appeals court later sided with Texas, saying the state could go ahead with the law, prompting the matter being taken to the Supreme Court.

The top court in the United States on Tuesday backed the original decision to put Texas law HB 20 on hold while the question of whether it should be tossed out completely is resolved.

“Texas’s HB 20 is a constitutional trainwreck — or, as the district court put it, an example of ‘burning the house to roast the pig,'” NetChoice counsel Chris Marchese said in a release.

“Despite Texas’s best efforts to run roughshod over the First Amendment, it came up short in the Supreme Court.”

NetChoice welcomed the decision, which sends the case back to a district court in Texas to hear arguments regarding the law’s constitutionality.

In its original decision about the stay, the district court said social media platforms have a right to moderate content disseminated on their platforms, and that a provision against putting warning labels on misinformation even risked violating the free speech rights of internet firms.

“In addition, the theory of the First Amendment that Texas is advancing in this case would give government broad power to censor and distort public discourse.”

14 miners trapped in Colombian coal mine 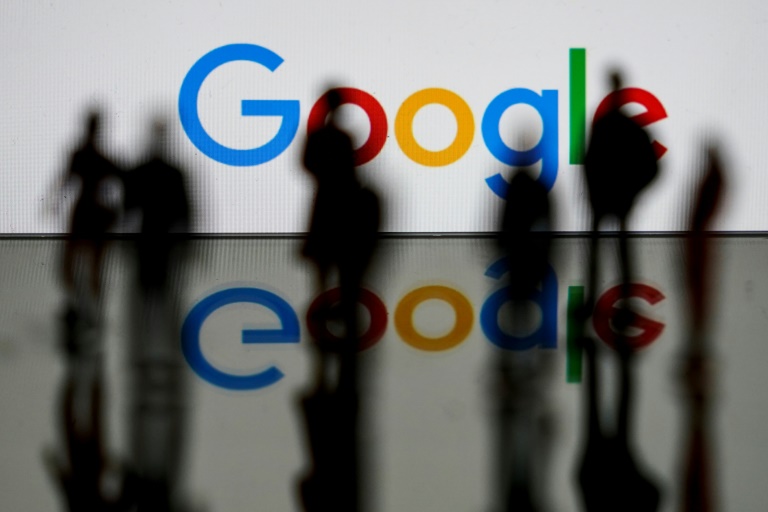 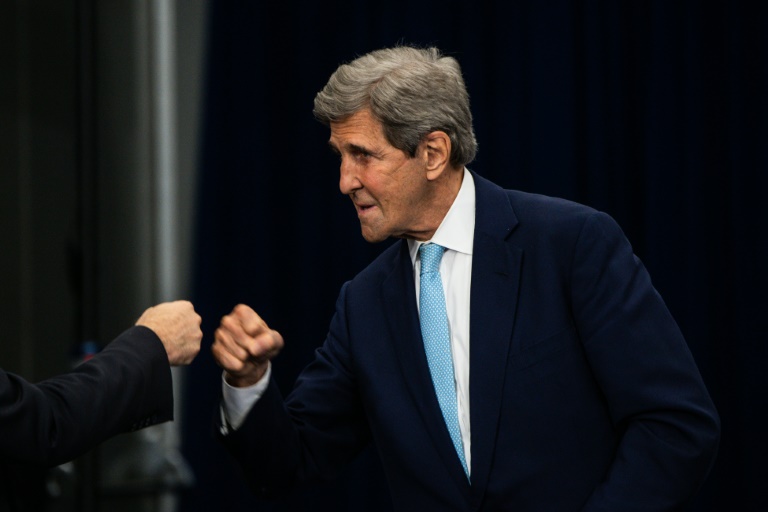 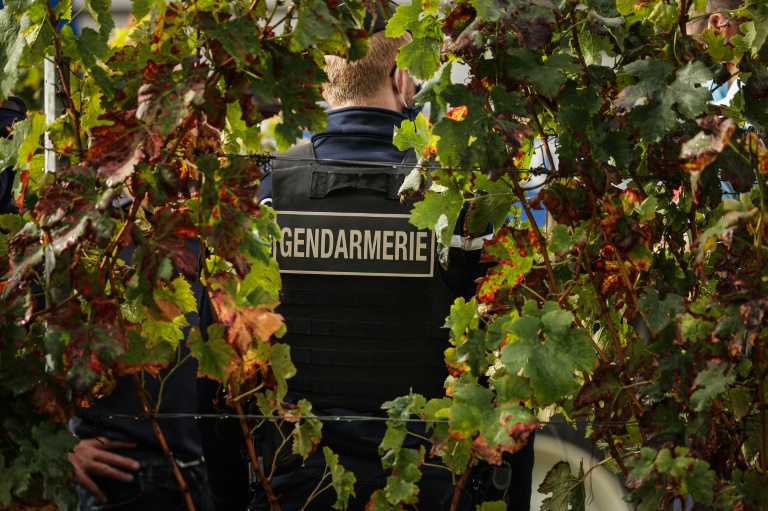