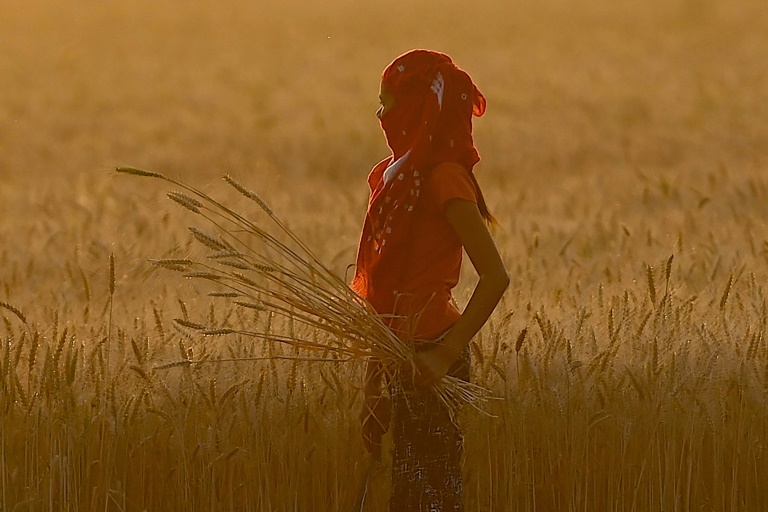 Hundreds of thousands of tonnes of wheat were stranded at a major port in India on Tuesday after New Delhi’s surprise ban on exports over inflation and food security worries.

India, the world’s second-largest grower of wheat, last week ordered that traders could not enter into new export deals without government approval.

The snap announcement has led to chaos at the port in Kandla, in Gujarat, where about 4,000 trucks are stuck in queues outside, according to the port operator.

Four ships partially loaded with about 80,000 tonnes of wheat are also docked at the facility.

Port officials said trucks that arrived before May 13, when the government announced the export ban, would be allowed to unload the grain onto ships waiting to take it to countries including Egypt and South Korea under prior agreements.

“However, those wheat-laden trucks that arrived at the port after May 13 will have to return with the commodity,” said Om Prakash Dadlani, spokesman for operator Deendayal Port Trust.

The Gandhidham Chamber of Commerce estimated that about 400,000 tonnes of wheat from Punjab, Haryana, Madhya Pradesh and other wheat-growing states were stranded.

Between 500 and 700 warehouses near the port were “full of wheat for export”, said Teja Kangad, president of the chamber.

The government should have given prior notice before announcing the ban, he said.

“This has led to a chaotic situation where the truckers and traders are left uncertain of what will happen to the goods. Also, wheat being a perishable commodity, it can’t be kept in the open for long,” Kangad told AFP.

The wheat ban has drawn criticism from the Group of Seven nations worried about protectionism as inflation soars in the wake of the Ukraine war.

India had previously said it was ready to help fill some of the supply shortages caused by Russia’s February invasion of Ukraine, which had accounted for 12 percent of global exports.

While India is a small exporter, its assurances of supplies from its large buffer stocks had provided some support to global prices and soothed fears of major shortages.

India’s wheat production has been hit by searing temperatures — the country recorded its warmest March on record — prompting the government to predict output would fall at least five percent this year from 109 million tonnes in 2021.

Wheat prices surged to a record high on Monday, jumping to 435 euros ($453) per tonne as the European market opened.

US urges India to reverse ban on wheat exports 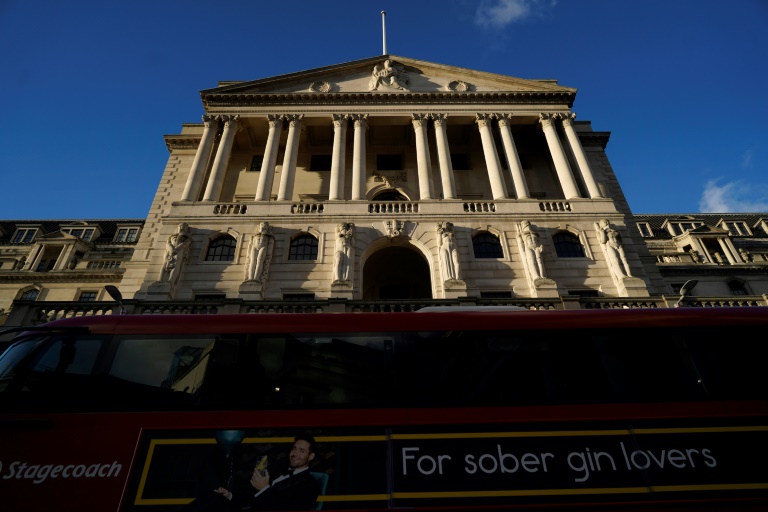 The Bank of England on Thursday hiked its main interest rate for a fifth straight time, as it forecast British inflation to soar further this year to above 11 percent.

BoE policymakers agreed at a regular meeting to increase the cost of borrowing by a quarter-point to 1.25 percent, the highest level since the global financial crisis in 2009.

The pound slumped one percent against the dollar following the announcement, one day after the Federal Reserve hiked US interest rates far more aggressively to fight runaway consumer prices in the world’s biggest economy.

The BoE’s latest rise was in response to “continuing signs of robust cost and price pressures… and the risk that those pressures become more persistent”, said minutes of the UK meeting.

A minority of BoE policymakers had voted for an increase to 1.5 percent.

The Bank of England is avoiding “shock and awe tactics being employed across the Atlantic”, said Laith Khalaf, head of investment analysis at AJ Bell.

“Despite the UK starting to tighten monetary policy first, interest rates are now higher in the US.”

The US Federal Reserve on Wednesday announced the most aggressive interest rate increase in nearly 30 years — and said it is prepared to do so again next month in an all-out battle to drive down surging consumer prices.

The Fed’s rate hike of 0.75 percentage points comes after US inflation rocketed to 8.6 percent in May, the highest level in more than four decades.

In the UK, inflation stands at nine percent, the highest level in 40 years.

Prices are soaring worldwide as economies reopen from pandemic lockdowns and in the wake of the Ukraine war that is pushing already high energy costs even higher.

British economic output declined for a second month in a row in April, weighed down by rocketing prices that are causing a cost-of-living crisis for millions of Britons, while increasing the risk of a UK recession this year.

Data this week also revealed the first rise in the UK unemployment rate since the end of 2020 — although at 3.8 percent it remains at a near 50-year low point amid record-high job vacancies.

At the same time, the value of average UK wages is falling at the fastest pace in more than a decade.

Fearing fallout from surging inflation, the BoE began to raise its key interest rate in December, from a record-low level of 0.1 percent.

Almost two years earlier, as the Covid-19 pandemic began to take hold, the BoE slashed the rate to just above zero and decided to pump massive sums of new cash into the economy.

In the neighbouring eurozone, the European Central Bank is next month set to raise interest rates for the first time in more than a decade.

Switzerland’s central bank hiked its rate Thursday for the first time in 15 years. 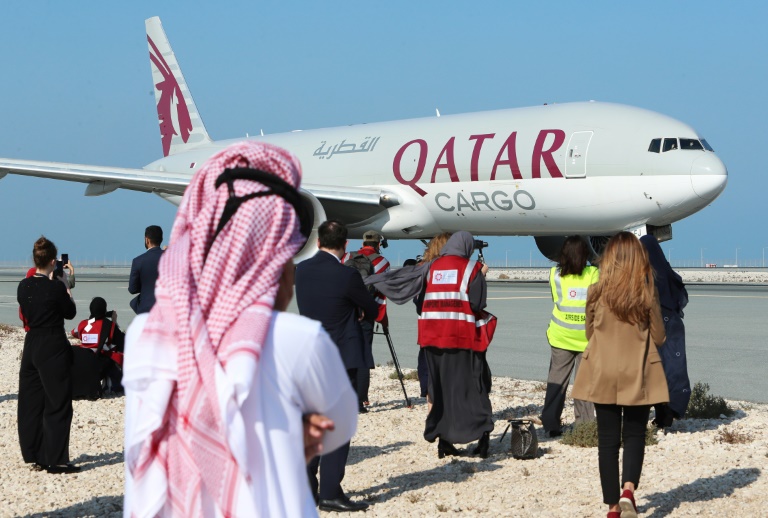 “In the most difficult period ever in the global airline industry, the airline credits its positive results to its agility and successful strategy,” it said in a statement. 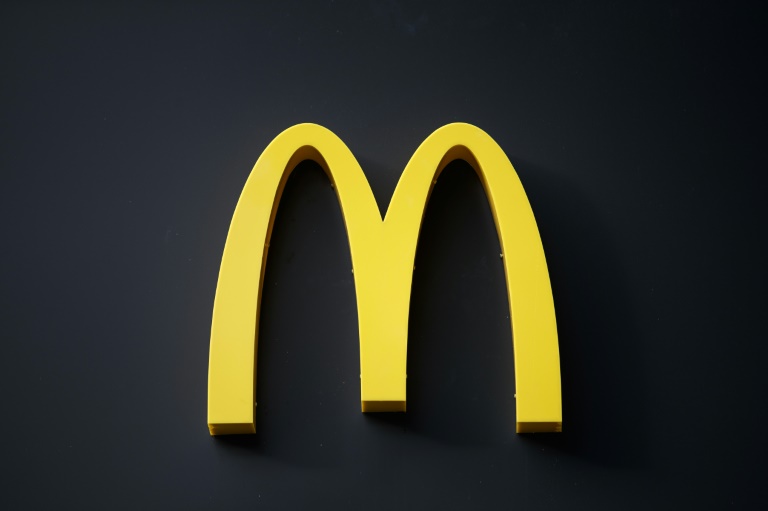