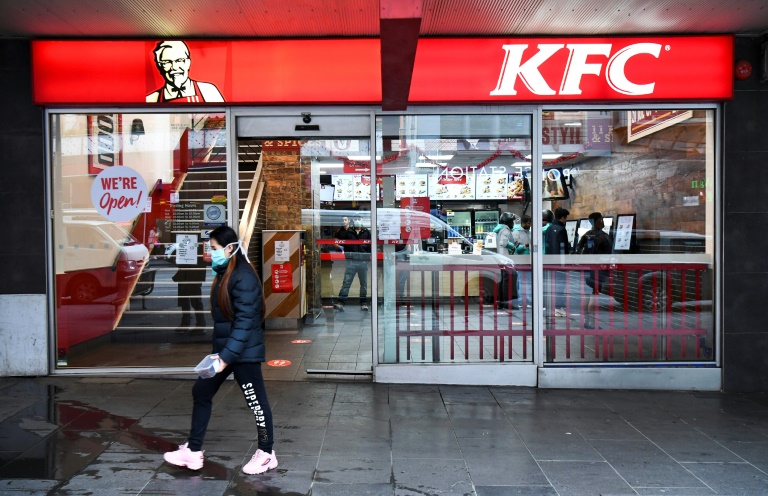 Apple opened Monday its first in-person developers conference since the onset of the pandemic with chips, maps and a way to delete precipitously sent messages, but was mum on any virtual reality offerings.

The tech giant touted new features and capabilities being built into the operating systems running iPhone, Apple Watch and more, along with a speedy new MacBook Air computer driven by a second generation of its custom chip.

Apple chief Tim Cook and his team showed off coming innovations during a keynote presentation at its first developers conference to be held at its campus in the Silicon Valley city of Cupertino — and the first in-person version of the gathering since Covid-19 struck.

“It’s so good to see you all,” Cook said from a stage set up on a lawn next to Apple’s ring-shaped headquarters, as an audience of several thousand developers cheered in the morning sunshine.

No updates, however, were forthcoming on a rumored virtual reality operating system or hardware.

Still, developers will get to meet with Apple engineers during the weeklong conference, and even work in a new building with soundproof rooms to let them discuss ideas without being overheard.

Aside from new MacBook models, the event was a deep dive into coming new generations of operating systems for Apple’s line-up of offerings.

Apple will start letting people delete and edit messages after they have been sent as part of the latest update to its operating software, as well as customizable options for the iPhone main screen.

Users of its digital wallet should soon also be able to pay for purchases in installments.

Relying increasingly on custom made chips has enabled Apple to make its devices and software work more seamlessly together, and catch up a bit to features offered by rivals such as Google Maps and even Microsoft Xbox video game platform for Windows-powered computers.

“They are listening to what the users are saying and they’re making changes,” Milanesi said.

As increased dependence on computers and the internet caused by the pandemic shows no sign of abating, and by better tuning hardware and software for convenience promises to keep people in Apple’s money-making ecosystem, the analyst added. 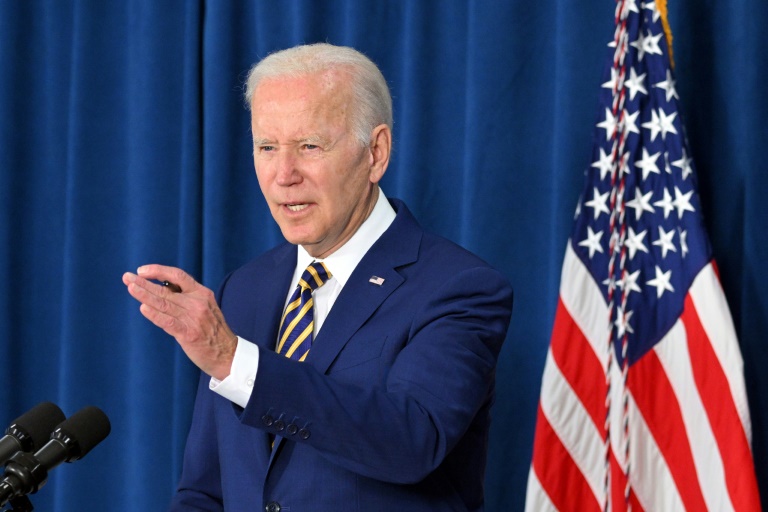 The Summit of the Americas began under a cloud Monday after Mexico’s leader said he was snubbing President Joe Biden’s invitation because Washington refused to invite Cuba, Nicaragua and Venezuela over human rights abuses and lack of democracy.

The dispute, right as the week-long gathering in Los Angeles was getting underway, highlighted the challenges facing the Biden administration’s attempt to solidify US leadership in its own backyard at a time when China is making diplomatic and commercial inroads.

Confirming it was not inviting the three far-left governments, a senior White House official cited “reservations regarding the lack of democratic space and the human rights situations.”

In response, Mexican President Andres Manuel Lopez Obrador said he would stay away.

“You cannot have a Summit of the Americas if you do not have all the countries of the Americas attending,” Lopez Obrador announced, complaining of US “hegemony” and “lack of respect for nations.”

Foreign Minister Marcelo Ebrard will represent Mexico instead, but the leftist populist leader’s absence will diminish the impact of a summit where US-Mexico relations are at the heart of major immigration and trade issues.

The senior US official did not directly respond to Lopez Obrador’s boycott, saying only that “the United States recognizes and respects the position of allies in support of inclusive dialogue.” The official also said non-governmental representatives from Cuba, Nicaragua and Venezuela would be present.

Biden is expected to make announcements at the summit on economic cooperation and fighting Covid-19 and climate change, said Juan Gonzalez, the top White House adviser on Latin America.

The US president, who flies to Los Angeles Wednesday, also hopes to secure an agreement on regional cooperation over migration, a major concern for US voters and an area where Republican opponents see Biden as vulnerable in upcoming midterm elections.

The number of Central Americans and Haitians seeking to enter the United States has been surging as they flee poverty and violence in their homelands.

Despite the dispute with Mexico, the Biden administration has secured the presence of other key regional players.

The boycott has been “a really unfortunate subplot in the run-up to the summit because it has drained an enormous amount of US diplomatic energy for a bizarre cause celebre,” Gedan said.

He said Biden has crafted a positive agenda, avoiding simply summoning Latin American leaders to lecture them on democracy, corruption and China.

But he said it was unclear whether Biden will bring substantial resources to the table, in contrast to China’s lavish infrastructure spending and trade privileges.

“The real barometer for this summit will be whether the United States offers meaningful new market access, lending and foreign assistance to support economic recovery and infrastructure in the region,” Gedan said.

“And there I think, inevitably, the United States will disappoint.”

The Summit of the Americas is the first held by the United States since the inaugural 1994 meeting in Miami, where then US president Bill Clinton sought the creation of a trade area to cover the whole continent except communist Cuba.

The United States has since soured on free trade, with Biden following the lead of his predecessor Donald Trump, who said such pacts hurt US workers.

Trump championed a hard line on Venezuela and Cuba, and did not attend the last Summit of the Americas, in Peru in 2018.

Eric Farnsworth, vice president of the Council of the Americas, recently told a congressional hearing that each summit has become “progressively less ambitious” with a shift “from a shared vision for democracy, trade and prosperity to a venue for taking a stand.”

Los Angeles, he said, “offers the perfect opportunity for Washington to announce a commitment to regional growth and recovery.”

Michael Shifter, a senior fellow at the Inter-American Dialogue, said the drama over summit attendance showed Washington’s waning hold over the region.

China has emerged as a leading partner, he said, and Latin American leaders are keenly aware of Biden’s political woes including the possibility that Republicans will retake control of Congress in November.

The United States “still has a lot of soft power,” Shifter said. “As for political and diplomatic influence, it is diminishing by the day.”