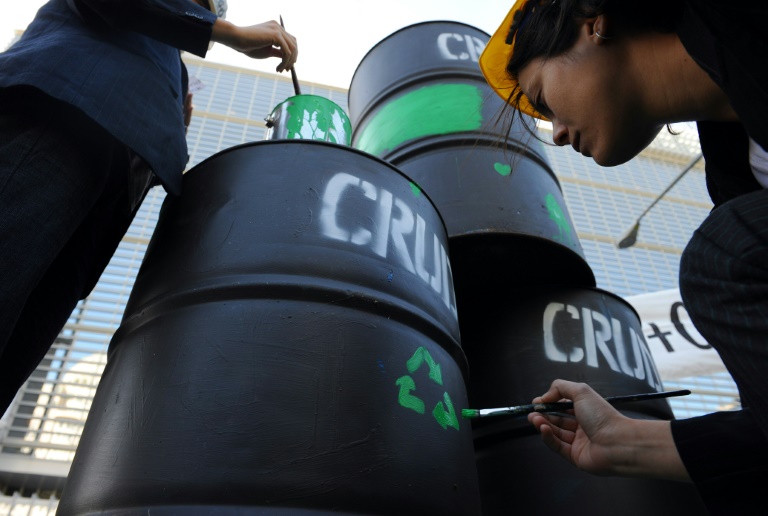 Fossil fuel firms are misleading the public about their moves to cut greenhouse gases and curb climate change — and social media are hosting ads that perpetuate this “greenwashing”, researchers say.

AFP Fact Check took an in-depth look at how this is happening. The full report, including lobbying and communications fact boxes on 10 top oil and gas companies, is at http://u.afp.com/wDuA.

Many companies have vowed to reach the “net zero” level of greenhouse gas emissions needed to keep global warming below 1.5 degrees Celsius under the Paris climate accords, the threshold established by scientists for avoiding the worst impacts.

At the same time, research shows, they are advertising and lobbying for more drilling and burning of the fossil fuels that are heating the Earth’s surface.

Leaders and businesspeople agree that changing how we warm our homes and power industries is no simple task.

But critics say the gap between slogans and action undermines meaningful efforts to cut emissions.

In a study published by the open-access science journal PLOS, scientists analysed the gap between talk and deeds on climate and low-carbon energy by four big oil companies: BP, Shell, ExxonMobil and Chevron.

Their green strategies “are dominated by pledges rather than concrete actions,” concluded the study, under lead author Mei Li of Tohoku University in Japan.

“Until actions and investment behaviour are brought into alignment with discourse, accusations of greenwashing appear well-founded.”

A search on the Facebook pages of big oil and gas firms and the social platform’s Ad Library shows that companies are posting green slogans while also running ads urging customers to “fill up your tank” or win “a year’s worth of gasoline”.

Contacted by AFP, the companies detailed plans to develop lower-carbon energy sources and measures such as carbon capture and storage — a method currently not advanced enough to be very helpful, according to the International Energy Agency (IEA).

ExxonMobil and Chevron spokespeople insisted that due to energy demand, the scenarios foreseen by the Paris deal and the IEA mean fossil fuels will have to play a part in the transition.

Watchdogs also see greenwashing in environment-friendly but limited gestures by firms that campaigners say distract attention from their climate-harming operations.

The latter says that to meet the 2050 target there would have to be “no investment in new fossil fuel supply projects” from now on. Any company planning new investments while also trumpeting net zero targets, Guenther said, is guilty of greenwashing.

Such amounts are small compared to the billions in revenues of Big Tech and Big Oil — for the latter, the two biggest US companies swung into combined profits of over $38 billion in 2021.

But pushing messages via social media has an outsize impact, said Melissa Aronczyk, an associate communications professor at Rutger University who has co-authored several studies on the subject.

“It is very easy and inexpensive to produce ads and campaigns for social media that can have a massive effect,” she told AFP.

Facebook says it monitors ads for misleading content just as it does with other forms of information on its platforms.

InfluenceMap analysed thousands of documents “to build up a very detailed picture of how major companies and industry groups are engaging on climate policy and how they are trying to influence debate,” said program manager Faye Holder.

“This greenwashing is essentially a tactic to delay government regulation. It also has the potential to mislead the public, by convincing them that action is already being taken on climate while Big Oil continues to lobby behind the scenes for new oil and gas development.”

In the United States, a Democrat-led committee has been hounding the big oil firms over their lobbying.

“Much of the lobbying has been indirectly done, cleverly, skilfully, cynically done by industry trade groups that have been formed by these companies,” Democratic congressman John Sarbanes told the committee on February 8.

“It is often very hard to disentangle the web of relationships and the sources of funding.” 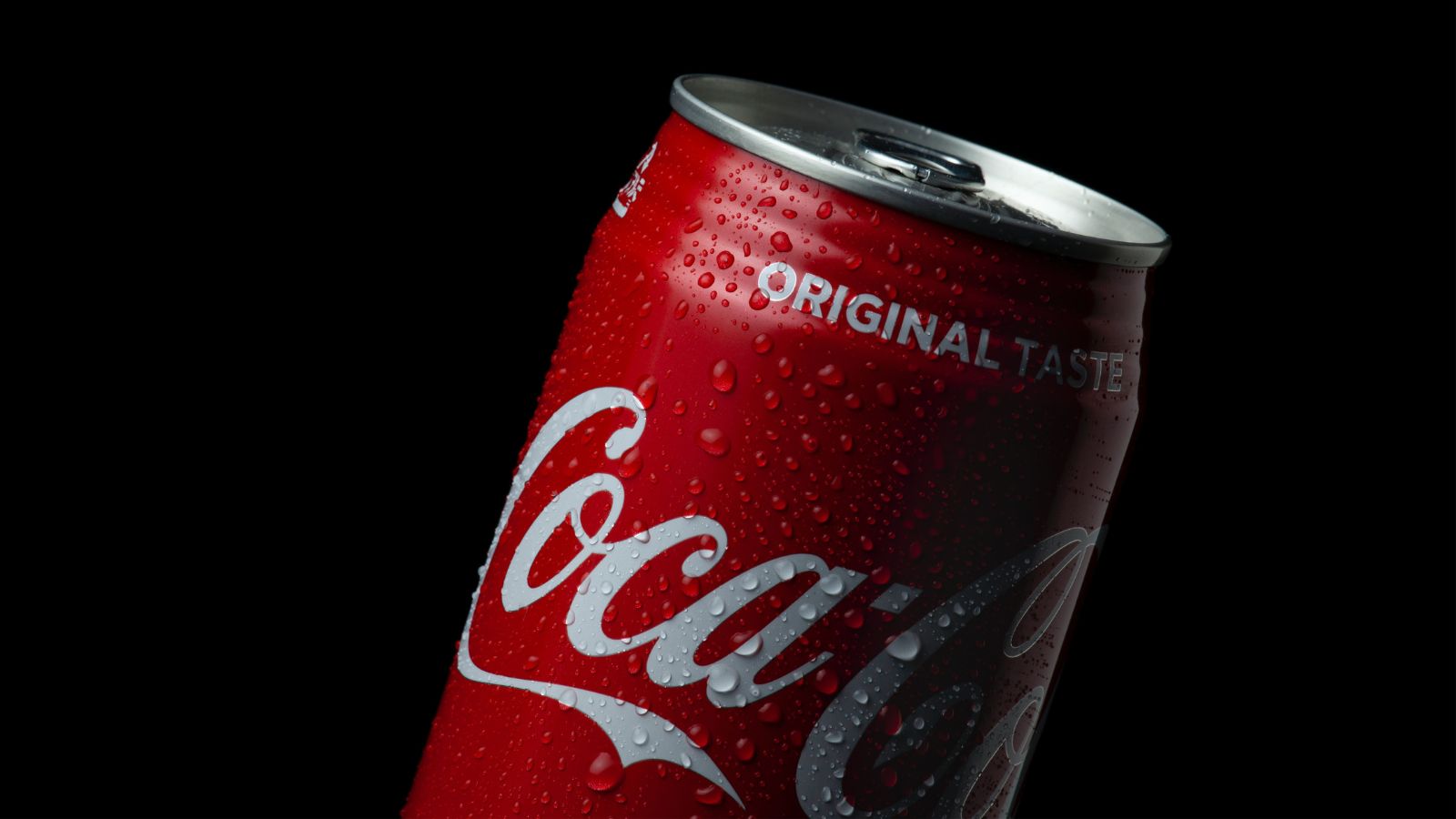 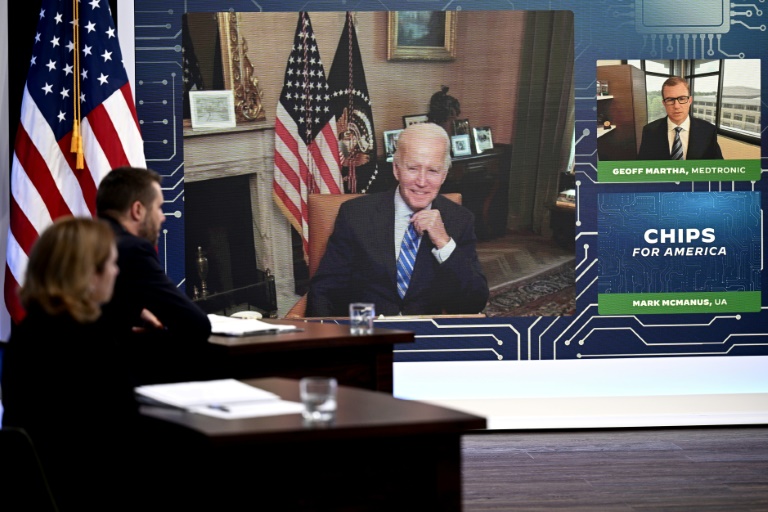 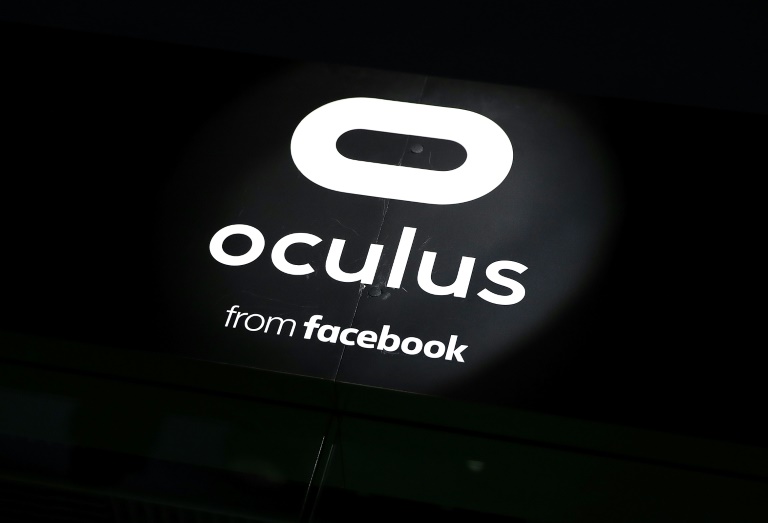