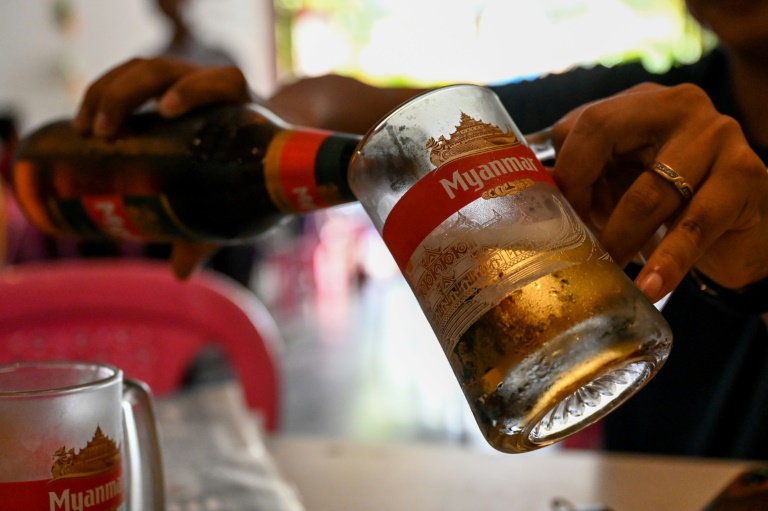 Japanese drinks giant Kirin said Thursday it has agreed to a buyout of its shares in a Myanmar joint venture with a junta-linked conglomerate, completing its exit from the market over the 2021 coup.

Days after the putsch in February 2021, Kirin announced it would end its joint venture Myanmar Brewery with the junta-linked MEHPCL, saying it was “deeply concerned by the recent actions of the military in Myanmar”.

But it struggled to disentangle itself from the secretive conglomerate and contested a bid by MEHPCL to dissolve the joint venture as it feared liquidation proceedings would not be fair.

Kirin said Thursday that a share buyback agreement worth about 22.4 billion yen ($164 billion) had been reached to transfer its 51 percent stake back into the subsidiary, ending the joint venture.

“We are relieved to settle this matter within the announced deadline by the most appropriate means among several options,” Yoshinori Isozaki, Kirin’s president and CEO, said in a statement.

According to figures published by Kirin in 2018, Myanmar Brewery — whose beverages include the ubiquitous Myanmar Beer brand — boasted a market share of nearly 80 percent.

But Kirin had been under pressure even before the coup over its ties to the military, and launched an investigation after rights groups called for transparency into whether money from its joint venture had funded rights abuses.

Investors piled into Myanmar after the military relaxed its iron grip in 2011, paving the way for democratic reforms and economic liberalisation.

They poured money into telecoms, infrastructure, manufacturing and construction projects — before the coup upended the democratic interlude and damaged the economy.

But a raft of foreign companies have exited the market since the military seized power from Aung San Suu Kyi’s government, including oil giants TotalEnergies and Chevron and Norwegian telecoms operator Telenor.

Asian markets mostly down but China data offers some light 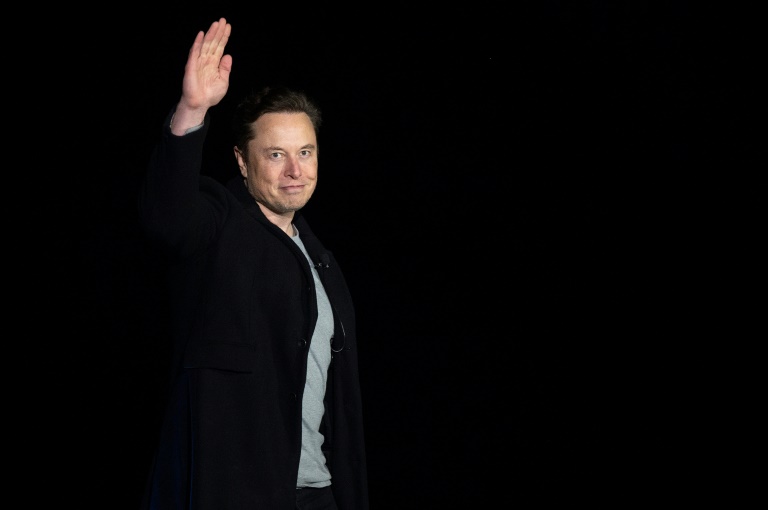 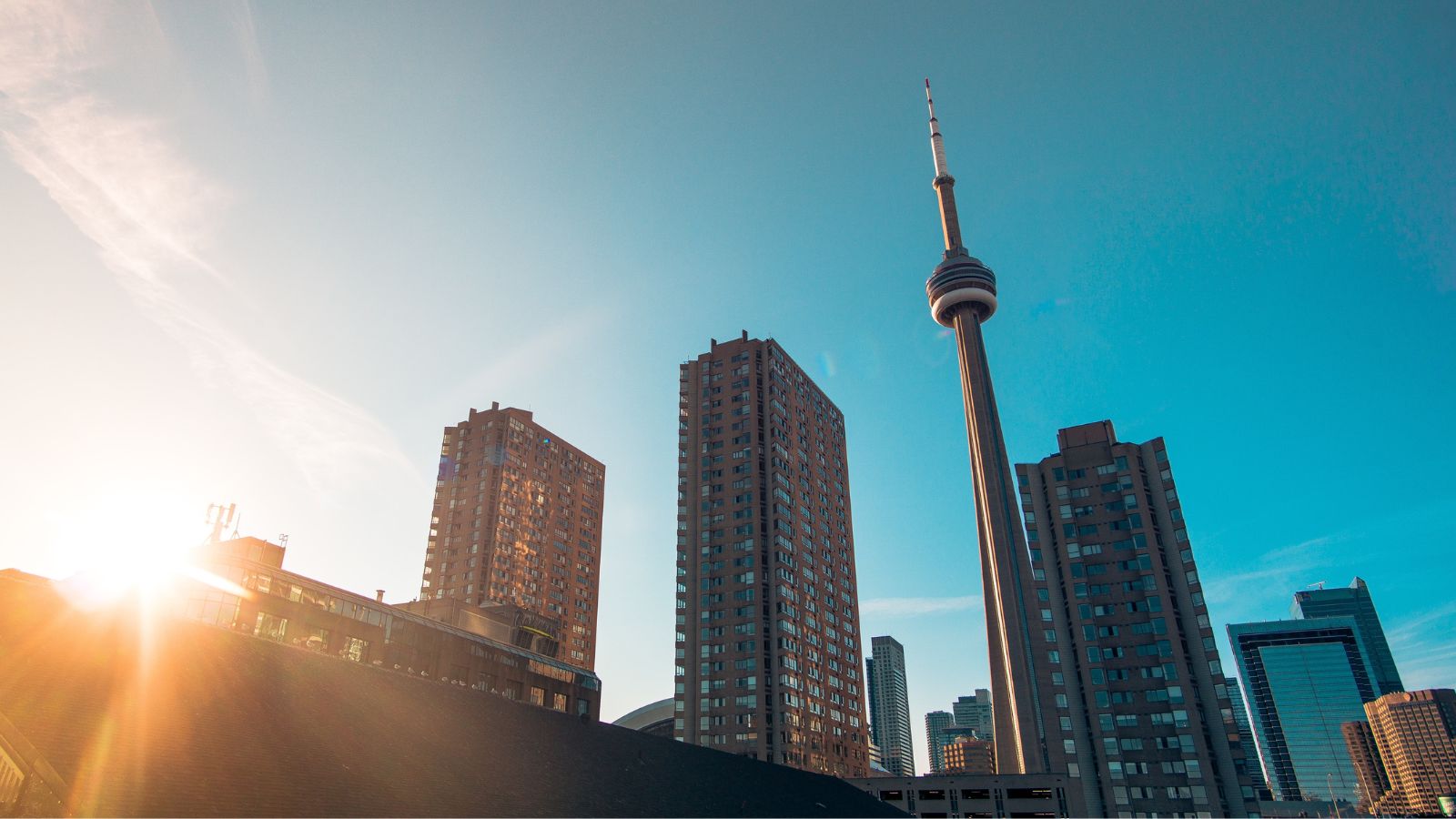 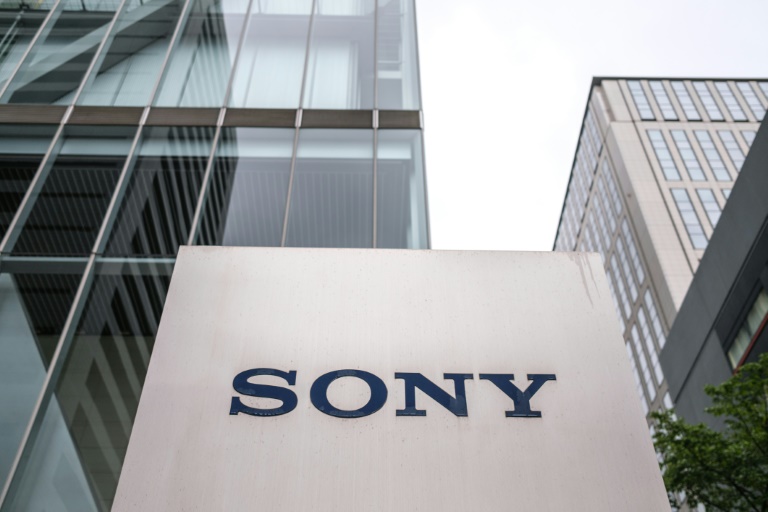