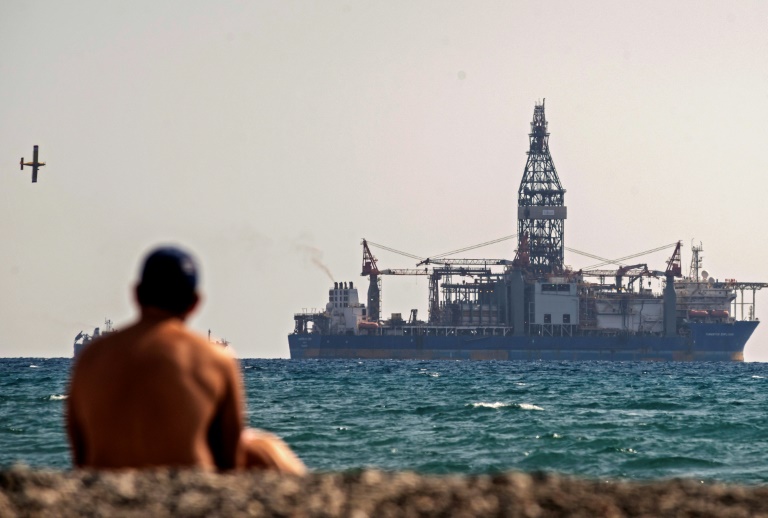 With Russia threatening to cut off gas supplies to the European Union, Nicosia was in talks with Brussels to become part of the bloc’s energy plan to reduce reliance on Moscow, Pilides told state radio.

The minister said she had contacted Eni and TotalEnergies to “find ways to optimally exploit this discovery”.

The gas find was located 165 kilometres (about 100 miles) off the southwest coast of Cyprus.

In 2018, Eni discovered the large Calypso-1 gas field in the same block, containing an estimated 4.5 trillion cubic feet of gas.

The Cypriot energy ministry said Monday more drilling had begun in a new well called Zeus-1 in Block 6, where additional quantities of gas could be discovered.

Nicosia has granted drilling licences for seven blocks to the Eni-Total consortium.

The latest discovery adds to three other major gas finds, including at the Aphrodite well in Block 12 of 4.5 trillion cubic feet, licensed to US firm Chevron, Britain’s Shell, as well as Israeli partners.

Pilides estimated it would take about three years to commercially exploit Aphrodite, with the gas likely to be exported to nearby Egypt.

In December, US giant ExxonMobil and Qatar Energy signed a contract for oil and gas exploration and production-sharing off Cyprus, angering Turkey.

Gas exploration in the eastern Mediterranean has been a sore spot for the two nations due to competing claims over rights to maritime zones.

In February 2019, ExxonMobil and Qatar Energy discovered a huge natural gas reserve off Cyprus in Block 10, the island’s largest find to date with an estimated five to eight trillion cubic feet. 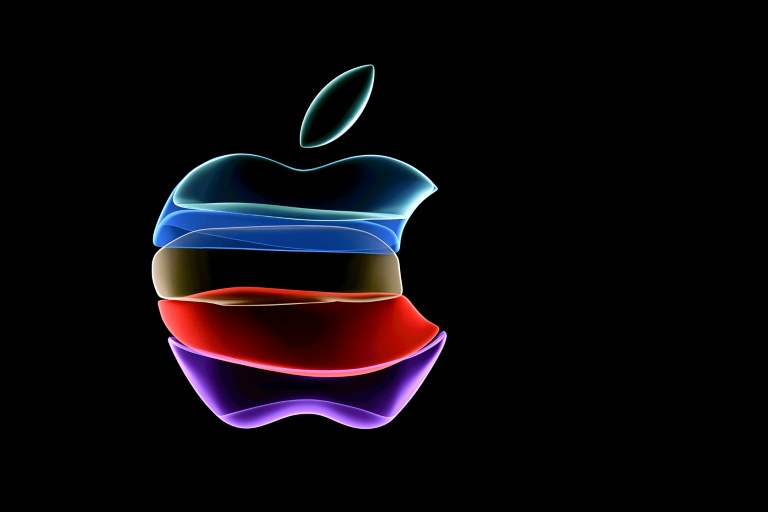 A French court on Thursday slashed more than 700 million euros from a record 1.1-billion-euro fine imposed on US tech giant Apple in 2020, sources close to the case told AFP.

France’s competition authority levied the fine — its biggest ever — after concluding that the firm squeezed independent sellers of Apple products as it tried to push buyers towards its own stores and preferred retailers.

But the Paris appeal court revised the decision and knocked 728 million from the fine, meaning Apple still faces having to pay 370 million euros.

Apple says the fine is unfair and told AFP the whole complaint should be quashed.

“We consider that the decision should have been annulled in its entirety and plan to appeal to the French supreme court,” the firm told AFP in a statement.

“The decision concerns practices that go back more than 10 years and that even the French competition authority has recognised as no longer being in force.”

The initial case was made up of three linked complaints — one was dismissed by the appeals court and two were upheld.

Sources close to the case, who did not want to be named because of the sensitivity of the issue, confirmed the amounts and the details of the decision.

The Paris appeals court told AFP the ruling would be made public on Friday. 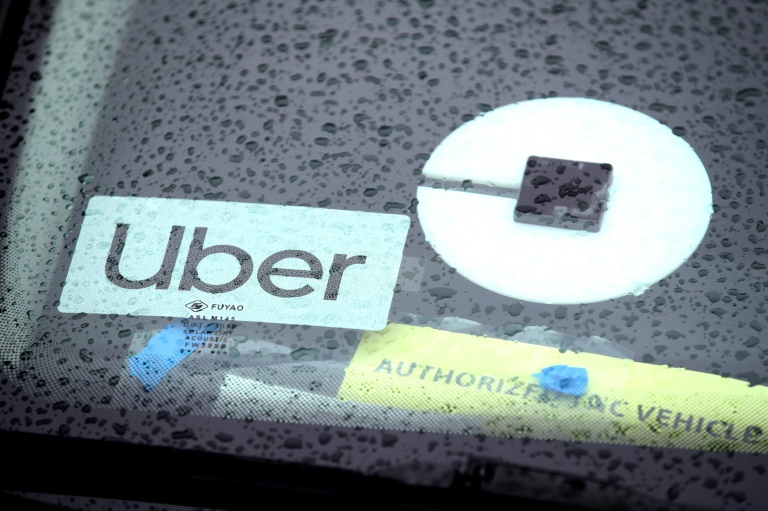 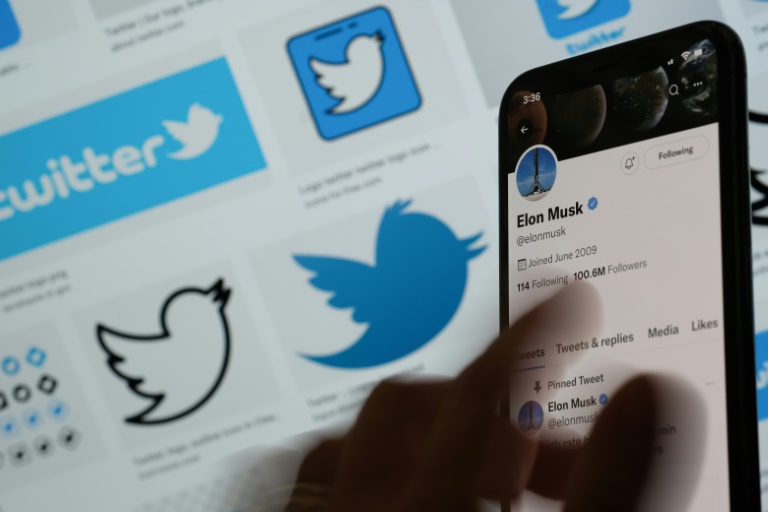