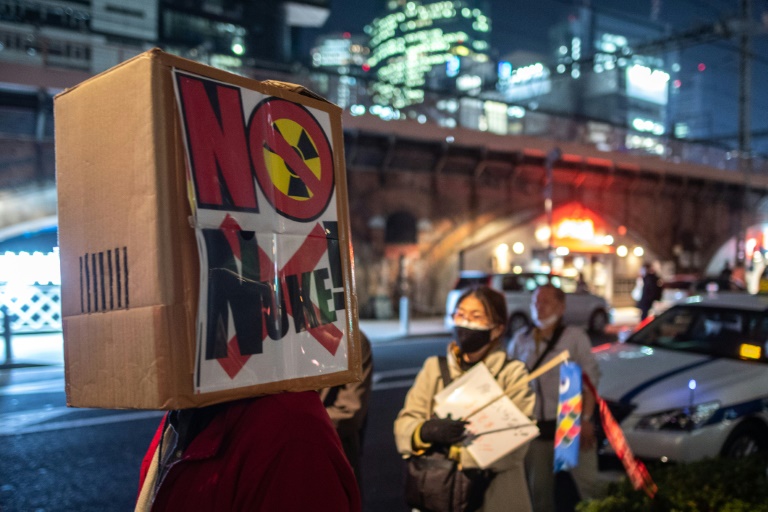 Japan’s prime minister on Wednesday called for a push to revive the country’s nuclear power industry in a bid to tackle soaring imported energy costs linked to the Ukraine war.

Such a move could prove controversial after the 2011 Fukushima disaster led to the suspension of many nuclear reactors over safety fears.

But like many countries, Japan — which is aiming to become carbon neutral by 2050 — has faced a squeeze on its energy supplies since Russian forces entered Ukraine six months ago.

Japan should consider building next-generation nuclear reactors, he said, while the government will also discuss bringing more nuclear plants online and extending the service life of reactors if safety can be guaranteed.

Kishida called for “concrete conclusions by the end of the year” on the topic, which remains a sensitive one after a deadly tsunami in March 2011 caused a meltdown at the Fukushima plant, the world’s worst nuclear disaster since Chernobyl.

Eleven years on, 10 of Japan’s 33 nuclear reactors are back in action, although not all are operational year-round, and the country is heavily dependent on imported fossil fuels.

The national nuclear safety watchdog has approved in principle the restart of seven more reactors, but those moves often face opposition from local communities.

“In addition to securing the operations of the 10 reactors that are already back online, the government will spearhead an effort to do all it takes to realise the restart” of the others whose safety has been approved, Kishida said.

Before the Fukushima disaster, a third of Japan’s power generation came from nuclear sources, but in 2020 the figure stood at less than five percent.

Tom O’Sullivan, a Tokyo-based energy consultant at Mathyos Advisory, said building next-generation reactors in Japan would be a “major step”, because “all the current reactors are conventional ones”.

“But again, there’s a different environment now after the Ukraine war,” he said.

Japan has imposed sanctions on Russia over the war in Ukraine along with other G7 countries.

The government has also pledged to make efforts to reduce its energy dependency on Russia, which supplies around eight percent of Japan’s LNG needs. 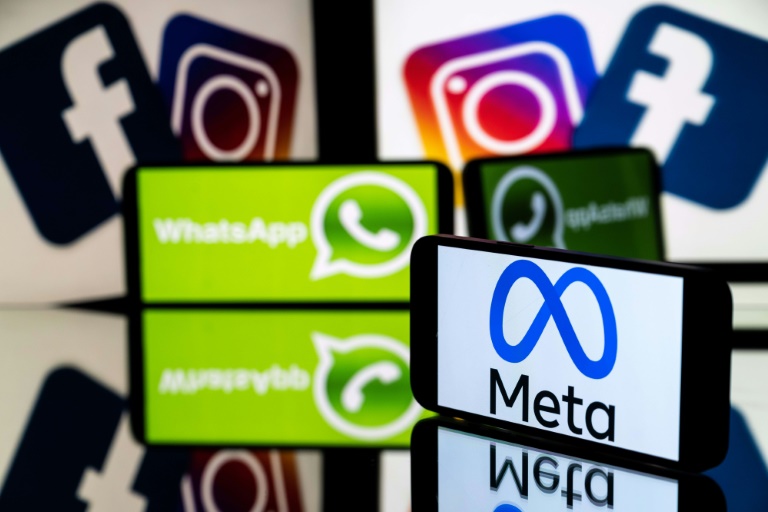 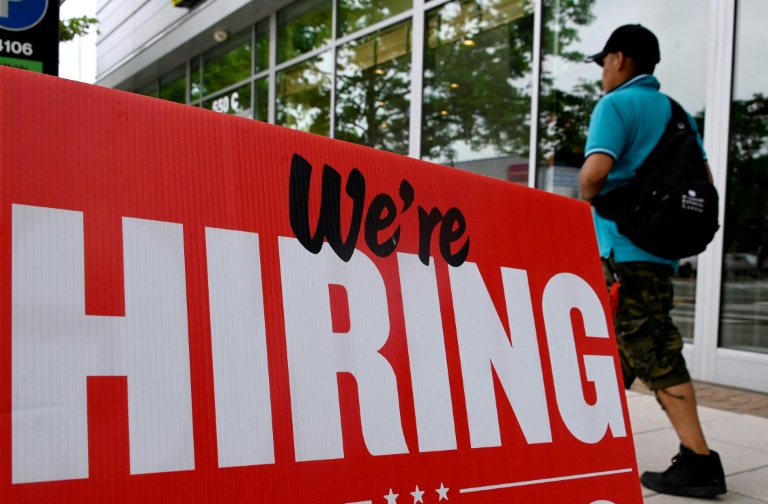 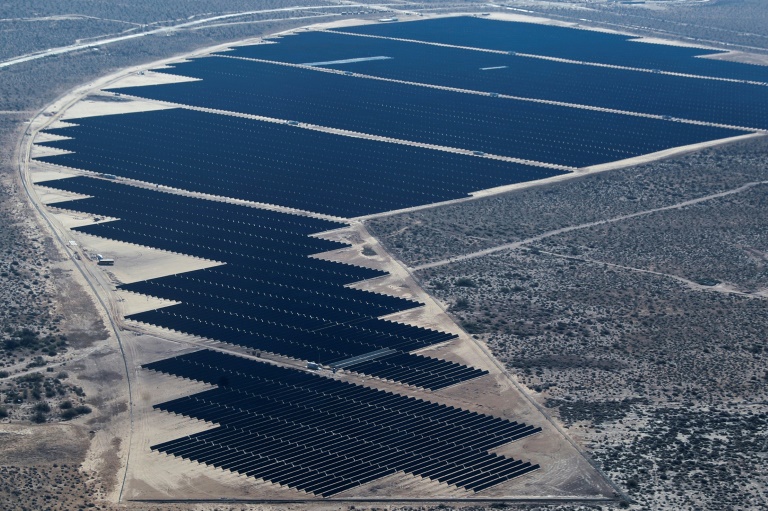