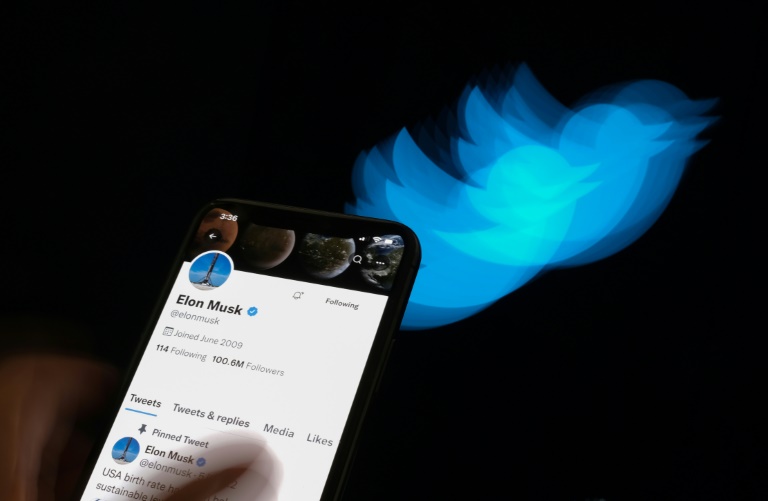 Elon Musk’s move to abandon his purchase of Twitter has been greeted with a mix of relief and disappointment across the political spectrum, with many criticizing the Tesla founder but others applauding his “exposure” of the influential messaging platform.

The announcement of the deal valued at $44 billion in late April sparked fears the platform would see a surge in abuse and disinformation after Musk — a self-proclaimed free speech absolutist — said he would largely let anyone say anything allowed by law on Twitter.

Musk’s announcement Friday that he no longer wants to buy Twitter triggered celebration by advocacy groups that had launched a campaign to stop the wealthiest man in the world from going through with the purchase.

“A Twitter under Musk’s leadership would have ripped open Pandora’s box and reopened the floodgates for hate and baseless conspiracy theories — making the platform, and the country a more dangerous place,” said Bridget Todd, communications director at UltraViolet, an advocacy group.

The deal breakdown “is a welcome reprieve for women, people of color and members of the LGBTQ+ community.”

“Our information ecosystem, safety, and democracy cannot remain at the whim of unaccountable billionaires,” she said.

But hopes were dashed for others who believed Musk’s stearing of the platform would lead to a decrease in measures aimed at curbing bullying, lies and other abuses deemed politically motivated and anti-free speech.

“The party is really over here. The purge is coming,” tweeted conservative commentator Dave Rubin.

Donald Trump Jr, the son of the former president, predicted “censorship” at Twitter “will be back tenfold.”

“Zero chance of free thought or speech there at this point,” he said on his father’s fledgling Truth Social platform, launched after he was booted from his preferred medium where he’d amassed some 88.7 million followers.

The former president was banned from Twitter following accusations he had used it to incite his followers to assault the US Capitol on January 6 last year.

While Musk said he would lift the ban on the elder Trump, the fellow billionaire said he would stick to Truth Social — a message he reiterated on Friday.

“THE TWITTER DEAL IS DEAD, LONG LIVE THE ‘TRUTH’,” he posted on Truth Social.

Another conservative Twitter competitor, GETTR, also took the opportunity to tout itself as an alternative platform that would “protect online freedom of expression.”

The deal may be off but the Musk-Twitter tug-of-war is far from over, as the company says it will pursue legal action to enforce the agreement.

Twitter’s future uncertain as it faces messy breakup with Musk 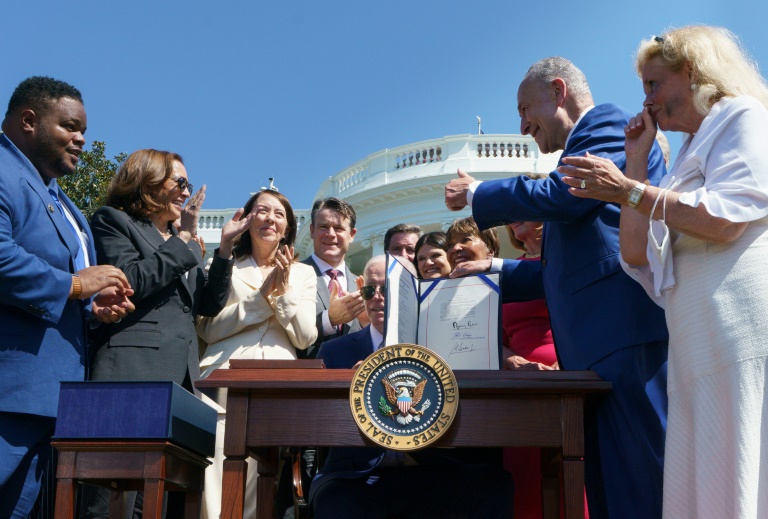 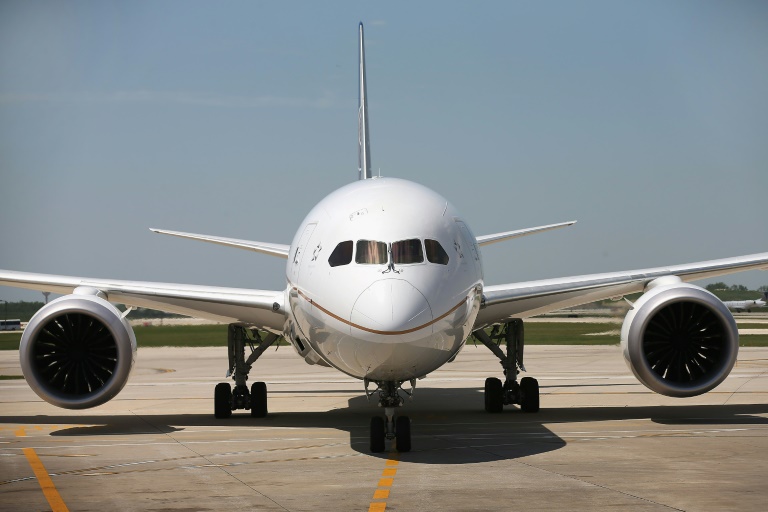 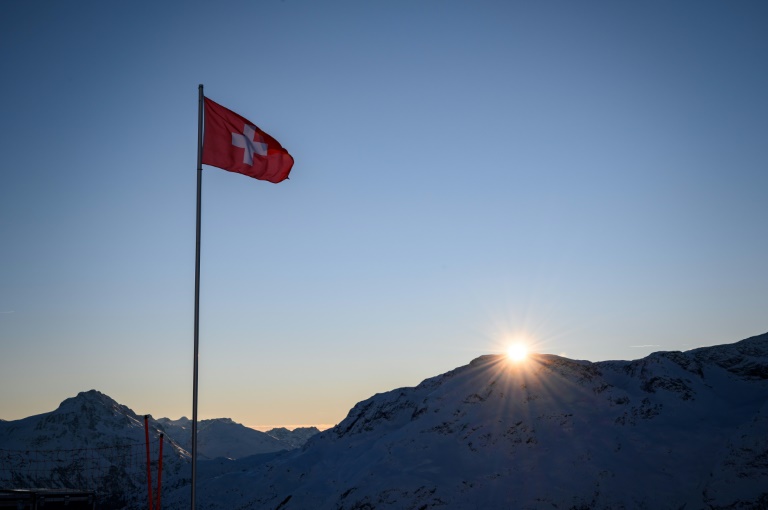